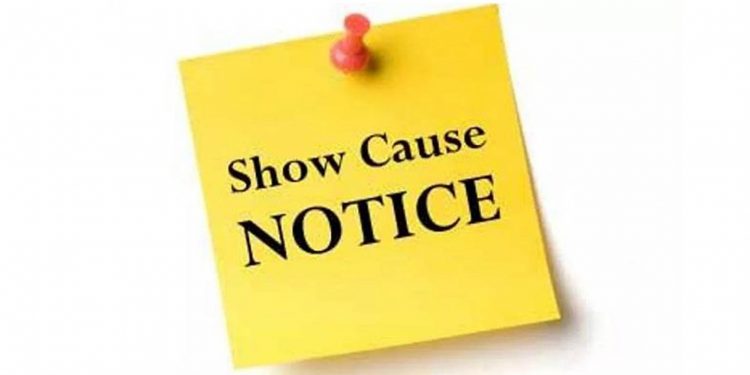 Nagaland Governor RN Ravi took serious note of the offences and wrote to the state chief secretary Temjen Toy and urged the government to file criminal cases against the three officials.

He also urged the government to investigate the matter immediately.

In the letter issued on Monday (February 17), to the chief secretary, through T Mhabemo Yanthan commissioner and secretary to the Governor, mentioned that the three officials- were issued showcase for the offence of misappropriation of public money, fabrication of documents, cheating and criminal breach of trust inflicting
financial loss to the state exchequer.