The State also registered 143 recoveries during the day. 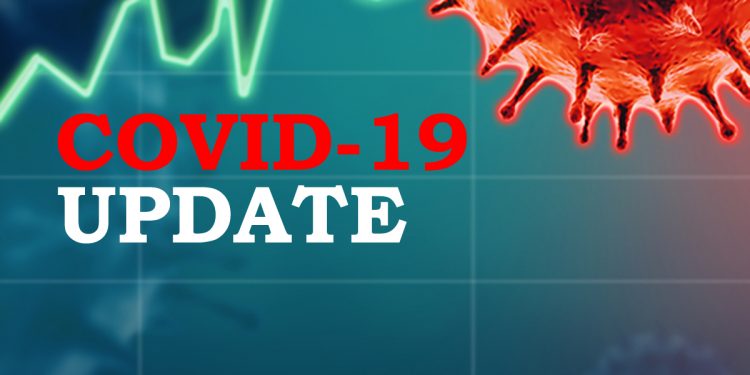 For the third consecutive day, Nagaland reported one Covid-19 death while new positive cases came down to 57, the lowest in the last three weeks.

The State also registered 143 recoveries during the day.

The department said the State recorded more recoveries than detection for the third straight week.

There were 2300 recoveries against 631 fresh cases from June 12 to June 18. The weekly count began declining for the fourth week after touching highest in mid-May.

In its weekly report released on Saturday, the State Integrated Disease Surveillance Programme said there was marked decline in case detection and deaths in Dimapur and Kohima.

Except for Peren and Mokokchung district, recoveries far outnumbered detection in all the districts of the State.

It said the testing rate increased to 99 per thousand population from the previous week’s 91 percent per thousand. The case fatality rate was 1.8 percent against the country’s 1.2 percent.

The report said 32 percent of the eligible beneficiaries have been administered the first dose of vaccine adding 99.7 percent of deaths after February have not been fully vaccinated.