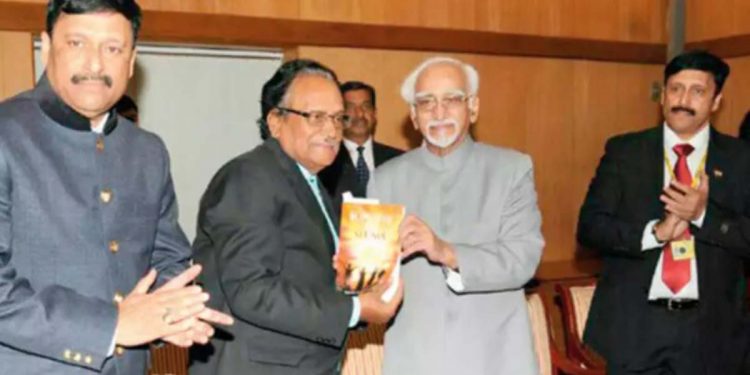 Shrivastava, also known as Dr Ravindra Rajhans, was a retired professor of English and a renowned author, satirist and a poet.

He was awarded Padma Shri for his contribution to Hindi literature in 2009.

Among the many books he had written, he brought out a book named “Sunrise in Slums”, an anthology of poems based on the lives of unprivileged children, in 2014.

The book was inspired by the Oscar-winning film ‘Slumdog Millionaire’ and was released by then Vice President Hamid Ansari.

In a condolence message to Kalash, Rio said Shrivastava’s demise is a great loss to the literary community of the country and the vacuum created by his absence will be deeply felt by all.

“Losing someone close to our heart is not easy and it grieves us much. However, the silver lining is he will continue to live in our midst through the numerous books he had authored. I believe he would want us to celebrate his life more,” Nagaland chief minister Rio said.

Conveying heartfelt condolences to the bereaved family, he prayed to give them strength and courage to bear the irreparable loss.