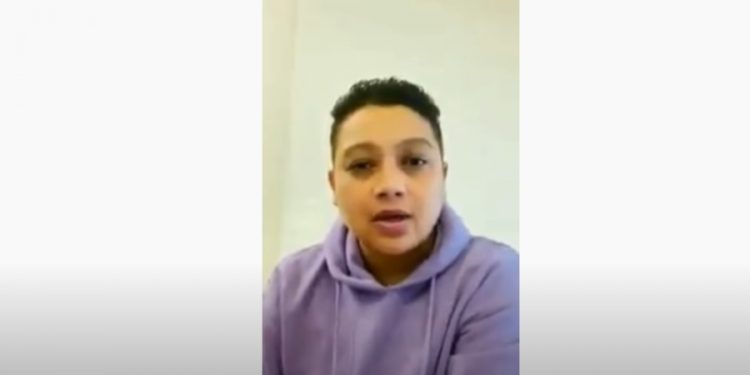 She was picked up from her residence in Andheri West by Oshiwara police.

Later, she was handed her over to Nagaland police.

Choudhary posted a video with objectionable remarks on the people of the Nagaland on YouTube after which an offence was registered by cyber police station of Kohima.

The FIR was registered under sections 153A (Promoting enmity between different groups on grounds of religion, race, place of birth, residence, language) 153B (Imputations, assertions prejudicial to national integration) and 505 (Statements conducing to public mischief) of the Indian Penal Code and Section 3 (1) (2) (Punishments for offences of atrocities) of the Scheduled Castes and the Scheduled Tribes (Prevention of Atrocities) Act.

The activist from Mumbai has recently made some objectionable remarks on the Naga people for eating dog meat. This earned her wrath of the people of the state.

Notably, on July 3 last, Nagaland Government decided to ban commercial import and trading of dogs and dog markets and also the sale of dog meat, both cooked and uncooked in the State.

Earlier, the Federation of Indian Animal Protection Organizations (FIAPO) made a fresh appeal to the Nagaland government to take immediate actions to implement a ban on the sale, smuggling and consumption of dog meat in the state. It also urged the state government to ensure enforcement of stringent animal welfare laws.