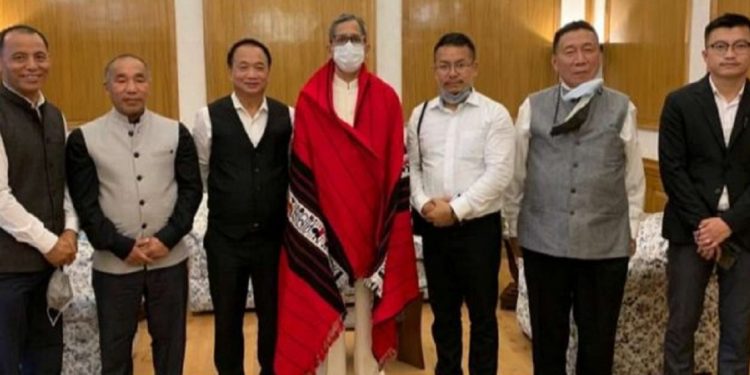 Chief Justice of India (CJI) NV Ramana has assured that he would try his best to see that Nagaland is granted a separate High Court.

CJI Ramana gave this assurance to a delegation of High Court Bar Association of Kohima Bench of the Gauhati High Court on Tuesday.

A six-member delegation of the High Court Bar Association of Kohima Bench called on CJI NV Ramana in New Delhi on Tuesday.

The delegation is also slated to meet Union Minister of State, PMO, in-charge for Northeast on Wednesday evening.

Currently, the Kohima Bench of the Gauhati High Court is located on the eastern slope of the Ministers’ Hill in the capital city of Nagaland – Kohima.

The Kohima bench was inaugurated on December 1, 1972 by Justice MC Pathak.