Call for Nagaland govt to step down justified: NPF 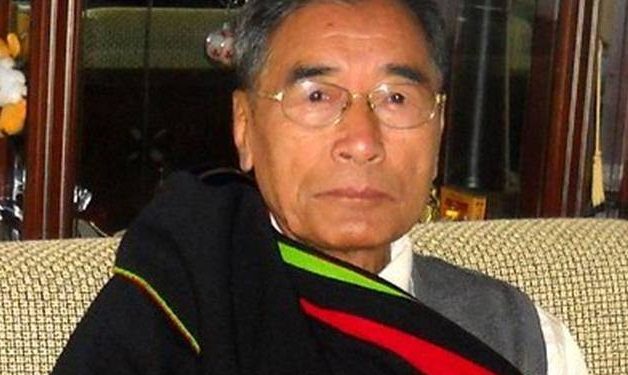 The Opposition Naga People’s Front (NPF) on Monday said the call for the People’s Democratic Alliance (PDA) government in Nagaland to step down on moral ground is justified.

It said the call is neither unconstitutional nor illegal as alleged by the ruling NDPP, considering the ineptitude of the government and its agencies in handling the Covid-19 related issues and the pathetic failure to address public grievances that were the fallout from the mismanagement of the pandemic.

“The reluctance of the Naga public to be more vocal and forceful in voicing their disapproval towards the government due to the pandemic enforced lockdown should not be misconstrued as public contentment or approval of the of the PDA government,” the NPF in a release issued by its press bureau said.

According to the NPF, the Covid positive cases in the state are rising each day and slowly entering community transmission because of the inefficiency on many parts of the state government and its machinery.

The party also expressed surprise at numerous press statements of the PDA partners expressing smooth and cordial relationship within the alliance.

The NPF said the PDA talks about smooth relationship among its partners whenever it raises concern over issues of public importance.

The Opposition party said it was never interested in the state of their relationship or the instability of the present government.

It said it will continue to exercise its prerogative as the Opposition party by expressing its genuine concern over the conduct of affairs in the state, including the prevailing law and order situation, the mismanagement of the Covid-19 pandemic by the PDA government and any other issue related to good governance of the state.

The NPF reiterated that it was in no way trying to create any rift between the PDA partners by making a reference to the assessment of the Governor who had categorically said there is no semblance of governance and expressed the loss of his confidence with the government.

It advised the ruling alliance not to dredge up unnecessary and unwarranted accusations on the Opposition but focus on its duty to efficiently and competently tackle the pertinent issues at hand and provide good governance to the people of Nagaland, a task which it has miserably failed to underscore so far.

The NPF expressed anguish at the recent killings of NSCN (I-M) cadres by the security forces in Arunachal Pradesh.

It said any aggressive action by either side would only derail the hard earned peace and appealed to all the stakeholders in the political negotiations to expedite the political process to bring about a mutually agreed settlement at the earliest.