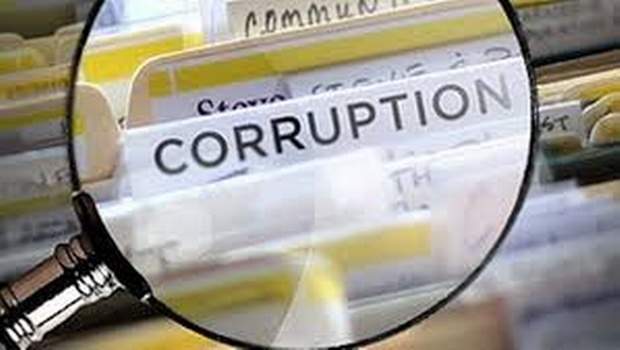 Two anti-graft groups in Nagaland on Tuesday said the Nagaland government and the institutional authorities have failed to check the growing corruption and taxation.

The two groups – Against Corruption and Unabated Taxation (ACAUT) and Nagaland Voluntary Consumers Organisation (NVCO) said the government agencies, Naga underground groups and other unions/organizations have resorted to corruption, forcing people to take to streets gradually.

The public action committee of the Naga Council Dimapur will hold a public rally against illegal tax collection by various agencies in Dimapur district at Khermahal here on Wednesday.

The committee said the rally would witness the largest gathering in the history of Dimapur. It directed all business establishments of Dimapur town to down their shutters till 12 noon on Wednesday.

In its statement, the ACAUT alleged that the issue of illegal collection persists with patronage of the Nagaland government.

It said the state government’s inability to combat the issue of unabated taxation and effectively address the issue of the common people left the public with no choice but to go to the streets and protest. “Public street protest is a sign of government’s failure,” the group said while referring to the proposed public rally on Wednesday.

It urged the state government to gauge the woes and daily struggles of the common people.

Also, appealing to the Centre to look into the problem of taxation by various Naga political groups on business communities, the ACAUT suggested that the central government provide monetary assistance to the underground groups to keep them in their designated camps.

It added that the problem has been compounded by anti-social elements who in the name of “Naga political groups” have created a nightmare like situation in Dimapur, the commercial town of the state.

Extending strong support to the Wednesday’s public rally, the NVCO blamed the government authorities for failing to check the cycle of extortion and price rise in the state.

It attributed price rise of various commodities in the state to extortion, corruption, illegal business practices and syndicate and lease system, both by the government agencies and the underground elements.

The organization said extortion and illegal practices in Dimapur led to the increasing prices across Nagaland.

The NVCO statement said every citizen not only in Dimapur but by people all over the state should support the strong voice against the rampant multiple taxation, syndicate and lease system operating in and around Dimapur district by various unions and organizations, including the Naga political groups and state government agencies on goods and services, transporters, entry fees on vehicles, item wise taxes on goods, dealers, stockiest, whole sellers down to the retailers.