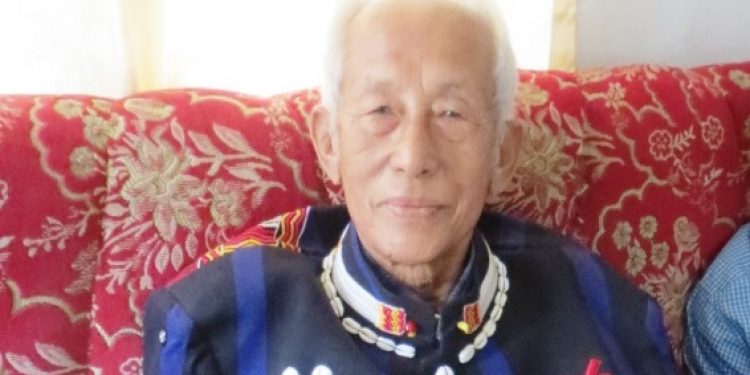 The Naga National Council (NNC) and Federal Government of Nagaland (FGN) have resolved to withdraw support to the leadership of ‘general’ (retd) Thinoselie M Keyho as president of NNC from February 13, 2019.

Reports quoting a press release signed by the cabinet secretary to the FGN Ghuvishe V Zhimomi stated that a decision to this effect was taken at a meeting held on Wednesday last in order to strengthen and restore the organisation entrusted NNC vice president Senka Ao with the responsibility of managing the affairs of the NNC.

Even as the government of India and the NNPGs have agreed to resolve the Naga political issue through negotiation, the joint meeting noted Keyho chose to oppose the talks even before the talks have reached any logical conclusion.

The NNC and FGN further stated that the organization under the leadership of Keyho failed to serve the interest of the Naga people as it ‘failed to make any policies to give political guidance to the nation’.

The joint meeting also noted that Keyho also did not extend his co-operation to the FGN activities.

Therefore, NNC and FGN ‘in the interest of the nation’ have resolved to withdraw support to his leadership, added reports.