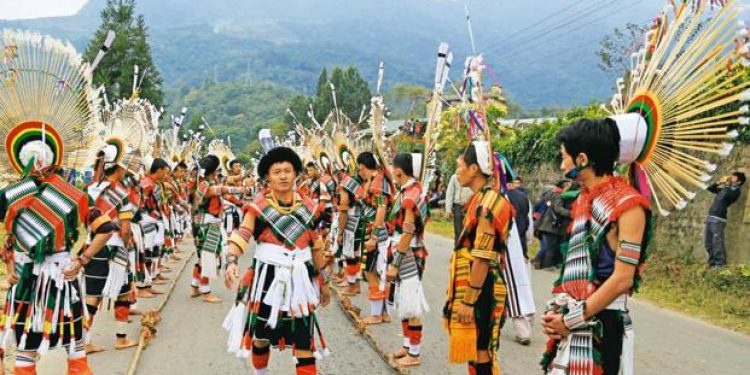 Thirteen literature boards of Nagaland have decided to seek permission from the state government to teach and study 13 ‘recognized languages’ of the State at the secondary level.

The boards also resolved to demand the government to create teachers’ posts for the 13 languages.

The Association of Nagaland Literature Boards, in a release, on Monday said the decision was taken at its general meeting on May 10. The association, comprising 13 literature boards, named the recognized languages of the State as Rengma, Pochury, Kuki, Zeme, Liangmai, Phom, Kuzha, Yimchunger, Sangtam, Konyak, Chang, Chokri and Khiamnuingan.

It expressed dismay at the alleged ‘apathy’ and ‘stepmotherly treatment’ towards the 13 languages by the government.

The association also decided to convene a meeting with tribal hohos and student bodies of the 13 languages to work together and see that its demand is considered.

It said serious deliberation on the matter needs to be made by the Assembly to effect necessary legislation so that no linguistic/dialect group in deprived of its right to teach and study and promote and propagate their mother tongue.