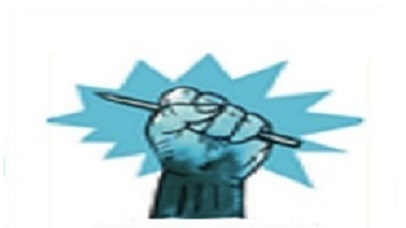 A civil society group of Nagaland has sought information from the state planning department on the number of Union Public Service Commission (UPSC) candidates who were provided financial assistance under Chief Minister’s Corpus Fund (CMCF) in the last two years.

The People for Democratic Rights (PDR) also urged the department to reveal how much amount each candidate had received during the last two financial years and how many of them had cleared all examination stages of UPSC.

In a release on Monday, the group said it welcomed the release of Rs 45 lakh on two occasions as financial assistance to UPSC candidates who cleared Prelims by the budget and monitoring cell of the finance department. It said the amounts were released under CMCF in favour of planning and coordination department.

Stating that such financial assistance encourages the UPSC candidates, the PDR urged the planning department to clarify whether such assistance could be provided to those candidates clearing Nagaland Public Service Commission Prelims in order to encourage both categories of candidates.

The group noted that the people generally perceive such assistance as non-productive as most of beneficiaries pocket the amount and no works were undertaken or left halfway, leading to wastage of public money. This denies opportunities to the sincere beneficiaries who might have put in real hard work to make their projects a success, it stated.

The PDR further asked the planning department to furnish the list of 10 beneficiaries for whom Rs 1 crore was released by the finance department under CMCF on March 20, 2017.