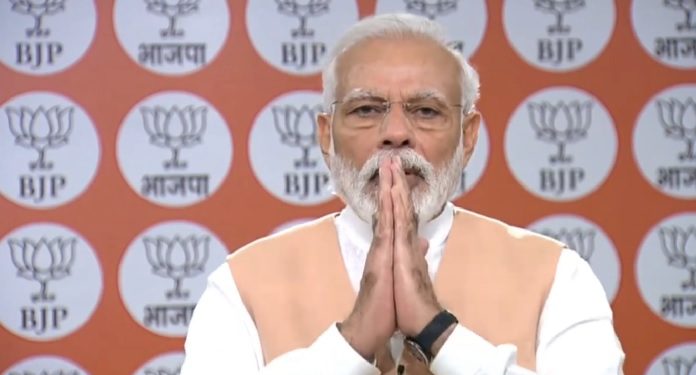 The launch of the platform for ‘Transparent Taxation – Honoring the Honest’ will further carry forward the journey of direct tax reforms.

Union finance minister Nirmala Sitharaman and her deputy Anurag Singh Thakur were also present at the launch via video conference.

The event was also witnessed by various chambers of commerce, trade associations, chartered accountants’ associations and eminent taxpayers, other than the officers and officials of the Income Tax Department, a statement said.

According to a release by the Prime Minister’s Office (PMO), the Central Board of Direct Taxes (CBDT) has carried out several major tax reforms indirect taxes in recent years.

The government has also done away with the Dividend distribution Tax and the focus of the tax reforms has been on reduction in tax rates and on simplification of direct tax laws.