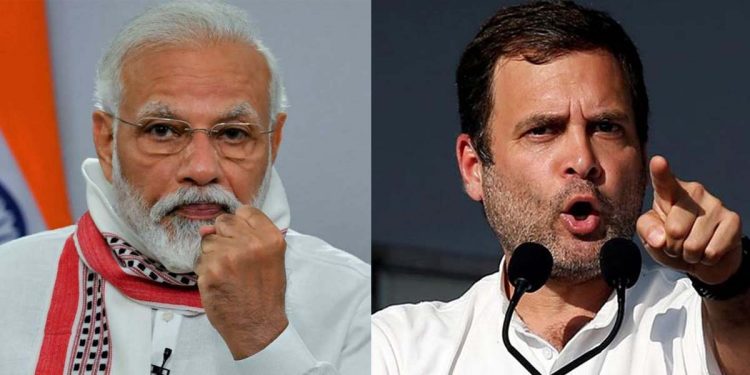 The name of a civil service candidate, who secured rank 420, on Tuesday triggered nationwide delight. He is Rahul Modi.

While Pradeep Singh has topped the exams, Jatin Kishore and Pratibha Verma secured the second and third rank, respectively.

Rahul Modi, who has been able to secure a good rank, is expected to make it to Central Services Group.

Out of the total candidates, who have cleared the exams, 304 cleared in the general category, 78 in economically weaker section (EWS), 251 in Other Backward Class (OBC), 67 in Scheduled Tribes, and 129 in the Scheduled Castes (SC) category.