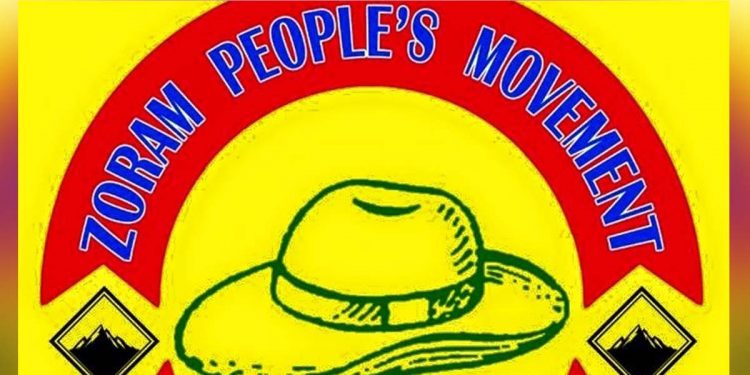 Mizoram’s main opposition Zoram People’s Movement (ZPM) on Wednesday urged the state government to resort to austerity measures as the state grapples with financial crunch amid the second wave of Covid19.

The opposition party asked the Mizo National Front (MNF) government, headed by chief minister Zoramthanga to suspend 14 boards and the advisers’ posts, if not permanently dissolved, at this critical time.

A statement, issued by the party on Wednesday, urged the Mizoram government to review the creation of 14 boards under state flagship programme – Socio- Economic Development Policy (SEDP) and the post of two advisers to the chief minister, which the party termed as a “wastage of money.”

The party alleged that the Mizram government is currently facing a huge financial crisis, which was manifested from the appeal to the government employees to donate parts of their salaries towards Covid19 management.

It also appealed to the people to strictly adhere to Covid19 protocols as the government is overwhelmed with the rising Covid19 transmission, which dragged the state into a critical situation.

The opposition party also promised to extend support to the state government in the battle against Covid19.