Only 4.8% of power consumers use online transaction during lockdown in Mizoram 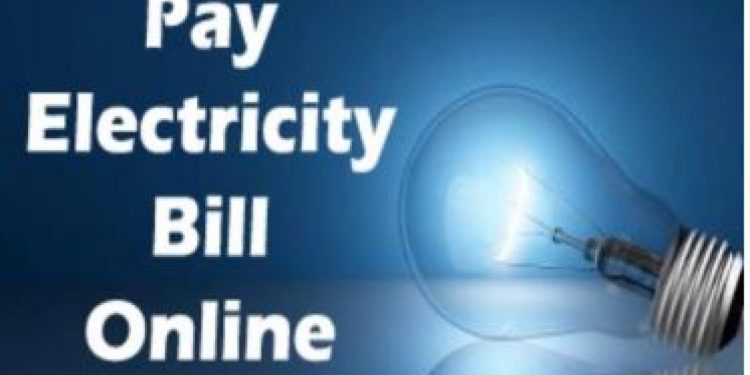 On an average, a meagre 4.8 per cent of consumers in Mizoram used online transaction to pay their electricity bill between March and June despite the government encouraging online payment during the coronavirus induced lockdown to ensure social distancing, an official of state Power and Electricity (P&E) department said.

There are a total of 2,59,961 consumers or power connections in the state as of January.

He said the government encouraged online transactions to ensure not only social distance but also to ease a rush at bill counters and lessen workload.

According to Malsawmdawngliana, the rate of online transactions has considerably increased after lockdown but it is still not up to the mark as consumers are yet to familiarise with digital payment.

In January, 9,263 consumers availed online payment system, which rose to 10,491 in February.

Online transaction rate was dropped in March and April because of closure of offices following the lockdown due to which power bills could not be issued in many areas.

In June, the number of consumers using digital payment increased to 25,639, which was a 52.49 per cent increment over the number of online transactions in May.

This means that 9.8 per cent of total consumers used digital payment to clear their electricity bills in June.

Malsawmdawngliana said power bill amounting to more than Rs 2.74 crore was received through online transactions in June against Rs 88.42 lakh in January.

He said the total online transactions amount in April was Rs 35.63 lakh, which increased to Rs 1.88 core in May.

According to the official, the power tariff was hiked by about 6 per cent per unit from April 1.

He said that the government provides more than 50 per cent subsidy to consumers.