Mizoram Governor inducted as patron of Bharat Scouts and Guides 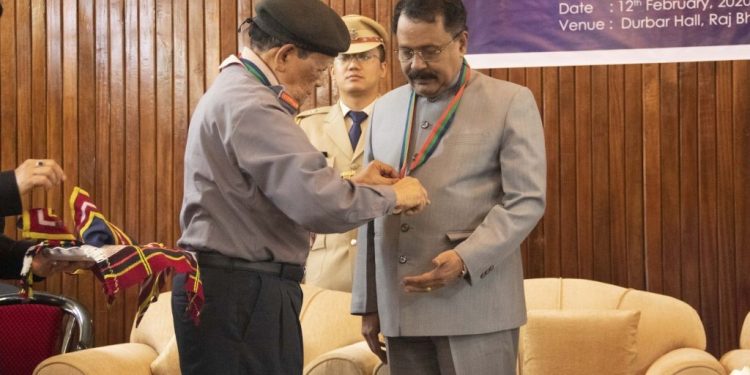 The swearing in ceremony was held at Raj Bhavan in Aizawl.

Speaking on the occasion, Pillai said he was no new to Scouts and Guides movement as he was a member and had attended camps during his school days.

He said Scouts and Guides movement is a non-political and education movement for youth that follows the spirit of the basic principle of the Constitution of no discrimination on the basis of race, caste and religion or language.

While expressing concern about the growing menace of substance abuse in the State, he urged the association to continue with its effort to save the youths from the menace.

He also urged the leaders to continue with imparting moral and ethical values to the youth for their all-round development.