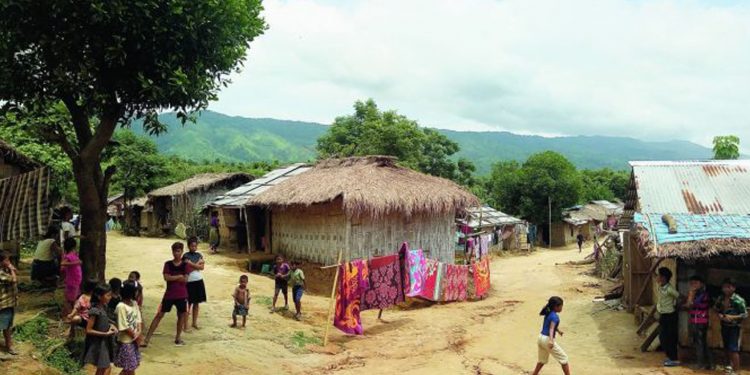 A massive drive to detect foreigners has been launched by the Mizoram government and the exercise is being currently carried out along with identification of unauthorised villages in the state.

The exercise is being carried out at a time when a household register bill to differentiate between genuine residents and foreigners in Mizoram is pending for the Centre’s approval.

The exercise began in February this year.

It is being carried out under the joint initiative of the Mizoram home department and local administration department (LAD).

Official sources informed that there are around 19 unauthorised villages in four districts of Mizoram.

The districts are Lunglei, Champhai, Mamit and Serchhip.

These villages were allegedly established by Bangladeshi immigrants.