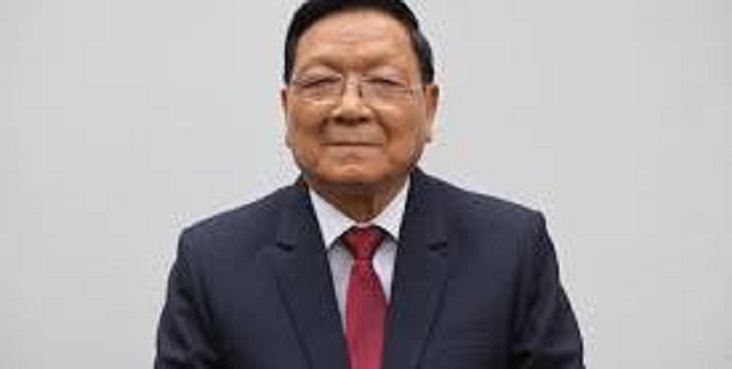 He was diagnosed with Covid-19 through Rapid Antigen Test on Saturday morning, the official said.

The 77- year-old leader developed mild symptoms and he was placed under home isolation, he said.

He was the former commander-in-chief of the disbanded Mizo National Army (MNA) during 20 years-long insurgencies between 1966-1986.

The MNF leader was elected from the Tuichang assembly constituency in the last assembly polls held in November 2018.

The number of active cases now stands at 1,906 while 5459 people have recovered from the virus.

At least 17 people have succumbed to the infection so far.

Meanwhile, the state government has announced 7 days complete lockdown from 4 am of May 10 to 4 am of May 17 to curtail the rising Covid-19 cases in the state.

Lockdown is also currently imposed in Aizawl and other district headquarters.