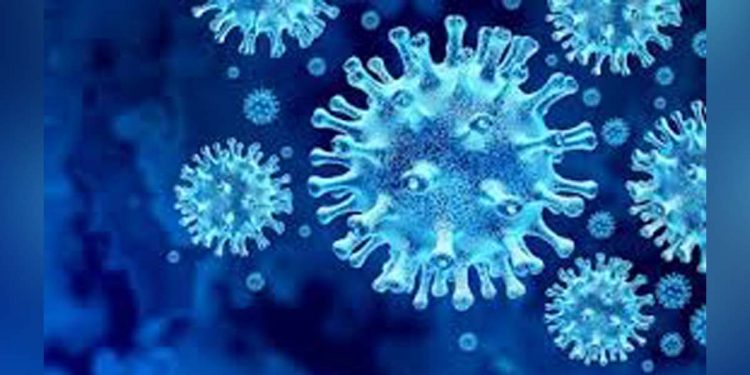 Mizoram on Monday reported the highest single-day infection rate of 8.10% as out of 904 samples tested 73 came out positive for Covid19, an official said.

With the new cases, Mizoram’s Covid19 positive tally increased to 7,623.

The state reported one more Covid19 fatality on Monday taking the death toll to 21, the official said.

Three police personnel, who returned from West Bengal after election duty, one healthcare worker and over 19 children were among the newly infected people.

Of the 73 new cases, Aizawl district reported 54 cases, 8 from Siaha district, 4 from Lawngtlai district, 1 from Lunglei district and 2 cases each were reported from Kolasib, Serchhip and Khawzawl districts.

Eight patients have travel history while the rest 65 were found to have locally infected cases, the official said.
Of the 73 patients, 41 have developed symptoms of Covid19.

A 68-year-old woman from Aizawl’s Kanan Veng succumbed to the infection at Zoram Medical College (ZMC) near Aizawl on Monday.

A medical officer at ZMC said the victim was diagnosed with Covid19 on April 21 and was admitted to the medical college on April 23.

She died of Covid19 Pneumonia at around 5 am on Monday, he said.

Mizoram now has 1,847 active cases while 5,755 people have recovered from the infection.

A total of 172 people were discharged from various Covid19 Care Centres on Sunday after they were declared fully recovered.

At least 4 people died due to Covid19 within 16 hours between Sunday and Monday.