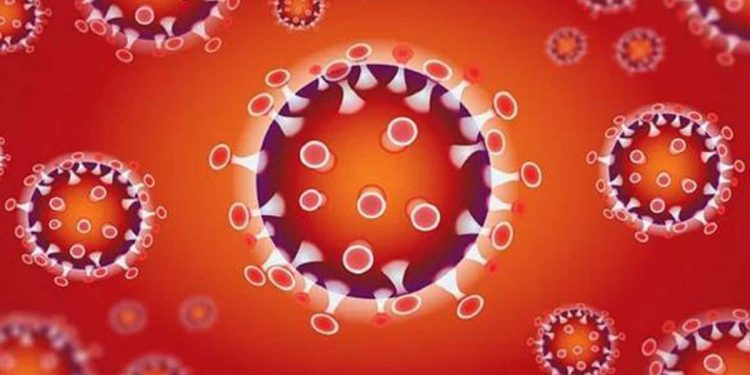 Mizoram on Sunday reported the highest-single day Covid19 fatality as three elderly men, aged between 82 and 87 years, have succumbed to infection at Zoram Medical College (ZMC) near Aizawl, an official said.

With this, the Covid19 death toll in the state has mounted to 20, the official said.

The three patients from Aizawl and Saitual districts have been undergoing treatment for Covid19 at the intensive care unit of ZMC after their diagnosis with the infection between April 24 and May 3, he said.

The three patients died of Covid19 after they developed pneumonia, he said.

A total of 12 policemen, who recently returned from West Bengal after election duty, were among the newly infected people.

The number of Covid19 active cases now stands at 1,775 while 5,755 people have recovered from the disease.

A total of 172 people were discharged from various Covid19 Care Centres after they were declared fully recovered on Sunday.

The state registered a single-day infection rate of 6.37% on Sunday.

So far, Aizawl district reported the highest Covid19 cases at 5,077, followed by Lunglei district and Lawngtlai district, which reported 553 and 499 cases respectively.

Hnahthial district, which reported the least 24 and is the lone Covid-19 free district as of now.

Commencing from Monday, a complete lockdown will be imposed in the state to break the chain of rising Covid19 transmission.

The full lockdown will remain in force till 4 am on May 17.