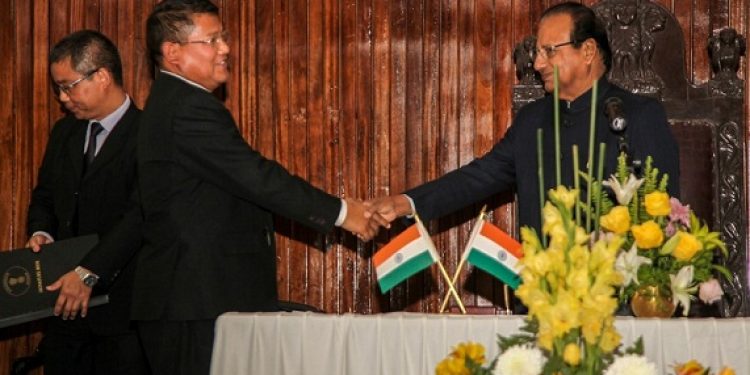 At least 11 corruption cases have been registered under the Lokayukta since its inception in March last year in Mizoram.

This was informed by state chief minister Zoramthanga in the Assembly on Tuesday.

Zoramthanga, who also holds vigilance portfolio said seven out of 11 cases have been directly registered with the Lokayukta while the rest four cases were transferred from state Anti-Corruption Bureau.

He said three out of 11 cases have been successfully disposed by the corruption ombudsman.

The Lokayukta was established in March last year and  C Lalsawta, a retired civil servant, was sworn in as the first chairman on March 11 last year.

The Mizoram Lokayukta Act was legislated by the State Legislature in 2014 but is establishment was delayed by the erstwhile Congress government as the 14th Finance Commission did not allocate funds for the purpose.

During the fiscal 2019-2020, the State Government has allocated Rs 371.06 crore for smooth functioning of the Lokayukta.

In October last year, main opposition had accused the government of dissolving the Lokayukta by placing it under state Vigilance department.

However, chief minister had rebutted the allegation stating that the Lokayukta was transferred to the Vigilance department due to its duty and nature of work although the Law department was initially the nodal agency of the corruption ombudsman.

He had said that the Lokayukta was placed under the Vigilance department to upgrade and strengthen it.