Heroin worth over Rs. 8 lakh seized in Mizoram; two including 1 Myanmar national arrested 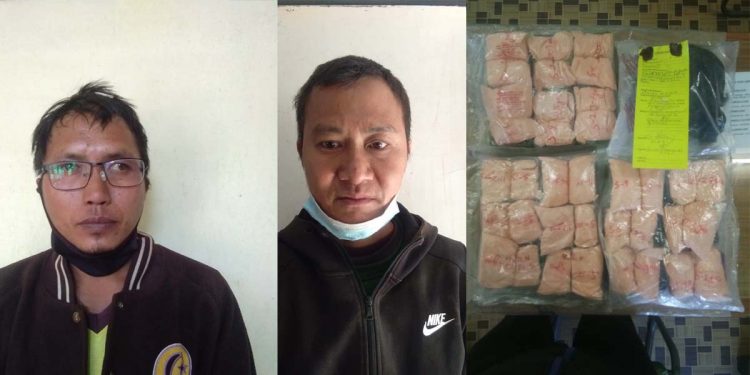 The two arrested persons and sized consignment of heroin.

At least two persons, including a Myanmar national, have been arrested during operations on Monday and Tuesday for possessing heroin worth over Rs 8 lakh, an official said on Tuesday.

A drug peddler, identified as 35-year-old R. Lalrinkhuma, a resident of Champhai Bethel Veng, has been arrested for possessing the contraband worth Rs. 6.30 lakh, he said.

In another seizure, the excise and narcotics department and Assam Rifles seized 68.6 grams of heroin worth Rs. 1.75 lakh at Zokhawthar, he said.

Vanlalngheta, 41, a resident of Khawmawi in Myanmar’s Chin state, has been arrested for possessing the contraband, Zohmingthanga said.

The two accused were booked under relevant sections of The Narcotic Drugs & Psychotropic Substances Act, 1985, he added. 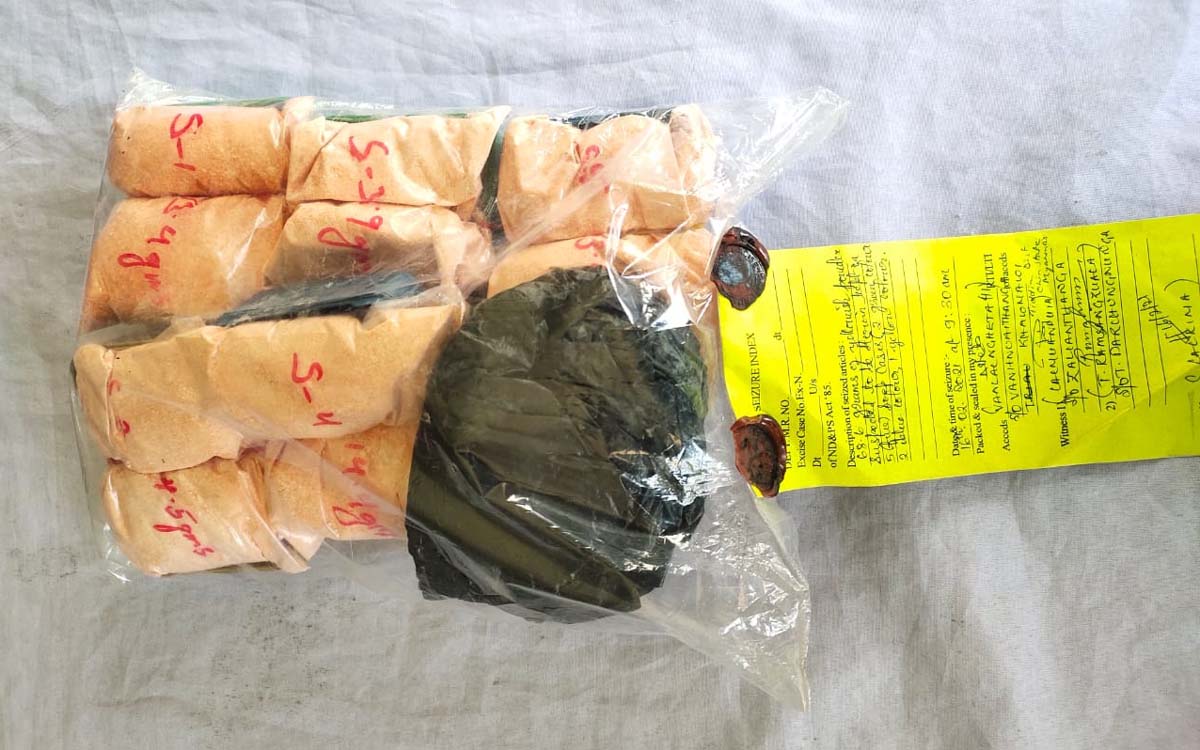