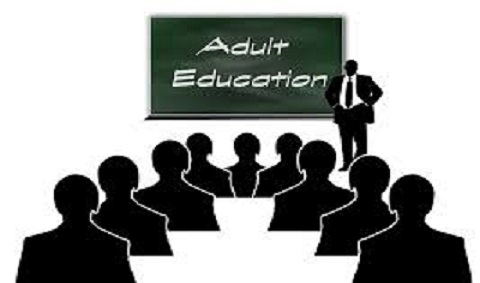 Mizoram stands second only next to Kerala in literacy rate in the country, but yet Lawngtlai district in Southern Mizoram still lacks many educational amenities. To raise the literacy rate of the region Government Employees of Bunghmun South village donated funds to impart literacy to the illiterate adults of the region.

Since the elders of the region are busy with their jhums during daytime, the government employees started the adult school at night.

“We started the school to educate the illiterate adults of the village and adjoining villages at night, we have 150 adults enrolled till date,” one official from Bunghmun South village said.

According to Mizoram government statistics Bunghmun South village has the lowest literacy rate in Mizoram. “The government employees of the village felt that we are one of the biggest hurdles which hamper the growing literacy rate of Mizoram, the state government has been trying to surpass Kerala in the literacy index of the country, we have to try our best to support the government,” officials from Bungtlang South village said.

Lawngtlai district had population of 117,894 as per 2011 census and the literacy rate of the district is 65.88 against the state rate of 91.33, according to national census registry.

“The government employees have been trying their best, the Child Development Project Officer has supplied stationary items for the adult students and three teachers from the village government schools have volunteered to train them,” Block Development Officer of Bungtlang South said.