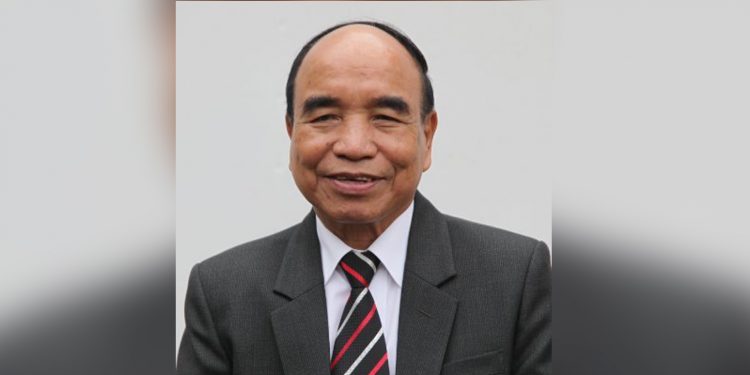 The Mizoram government has decided to defer payment of part of the salaries of government employees, including all IAS officers, for three months to alleviate and ease the financial constraint caused by the spread of novel coronavirus in the state, an official said.

The state cabinet had on May 22 decided to defer payment of the gross salaries of the employees to deal with the economic fallout of Covid-19 and directed the state finance department to determine the deferment between 5 to 15 per cent depending on employees’ grade.

In an office memorandum issued on Thursday, the government said that payment of employees’ salaries will be deferred for three months from June to August to alleviate the financial constraint caused by Covid-19 pandemic.

Employees whose monthly gross salary is Rs 40,000 or below will not be affected by the deferment, the order said.

Apart from state’s employees, the deferment will also be applied to All India Service officers, central officers on deputation to the state government and also employees of public undertaking sectors, aided institutions, societies, autonomous bodies, whose salaries are paid through grant-in-aids, it said.

However, deferment will not be applied to Group- B, C and D employees under police and health departments.

The order said that the deferred salaries will be repaid on instalment basis without interest once the financial condition of the state improves.

Employees, who have availed term loan from banks, if they so desire, may avail moratorium for the three months as per the RBI’s directive, the order added.

Earlier, chief minister Zoramthanga had said that there is a need to check the outflow by limiting the salary outgo as salary payment alone causes an outflow of about Rs 290 crore every month.

Apart from these, there are thousands of contractual and muster roll employees in the state.

The state government has also enforced budgetary cuts by reducing office and travel expenses, reduction in supplies, materials, grant-in-aid, major works, minor works and also reduction in entitlement of telephone or internet bills and petrol or diesel (POL) entitlement per vehicle, among others.

According to officials, the budgetary cut will result in a saving of about Rs 190 crore.