BJP’s next target after the Citizenship Amendment Act is to introduce the Uniform Civil Code in the country: Congress 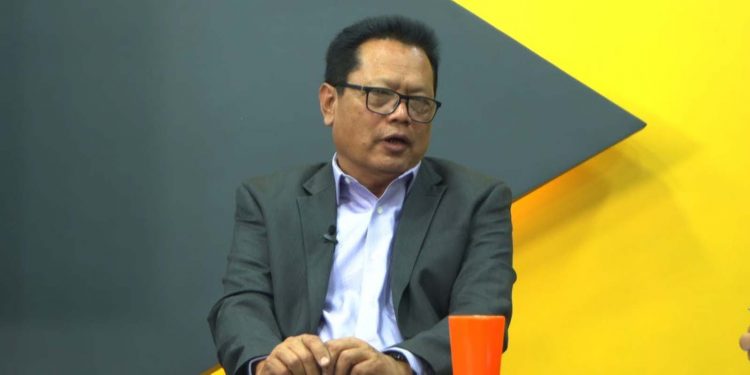 Amid stiff opposition, the Citizenship Amendment Bill (CAB), 2019 was passed by both the Houses of the Parliament on Monday and Wednesday.

The CAB has become an Act after President Ram Nath Kovind gave the assent to the bill.

In a statement on Saturday, the Congress alleged that the ruling Mizo National Front (MNF) and Lok Sabha member Lalrosanga did not keep their pre-poll promises.

It said during the election campaign, Lalrosanga had promised to oppose the CAB if it is re-introduced.

“The MNF trapped themselves in BJP’s trap and that is why they sold Mizoram for a Hindu Rashtra,” the Congress said in the statement.

The party demanded that Lalrosanga should take moral responsibility and resign from his post to save his reputation.

Congress said the BJP’s next target after the Citizenship Amendment Act is to introduce the Uniform Civil Code in the country.

It alleged that the BJP-led NDA government is mulling to introduce the Uniform Civil Code next year, which will impact the culture, tradition, and religion of the Mizos.

The passage of the bill triggered massive protests across the country, especially in the Northeast.

At least three people were killed during protests in Guwahati this week.

The government also snapped internet service and clamped curfew in several parts of Assam, which was relaxed for seven hours in Guwahati on Saturday.

Though the new law exempted the areas under Inner Line Permit (ILP) and Sixth Scheduled areas of the Northeast, massive anti-CAB protests were also witnessed in Tripura, Meghalaya, Arunachal Pradesh and Nagaland.