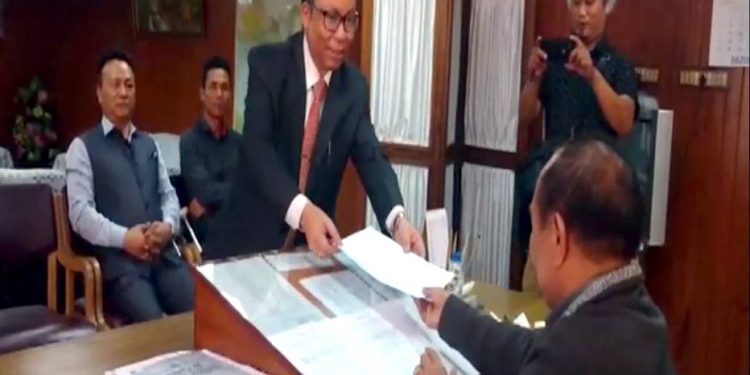 In a major embarrassment to the Bharatiya Janata Party (BJP), Mizoram state president, J V Hluna, has lost his deposit in Tawi constituency after he was defeated by a record number of votes.

However, Dr Buddha Dhan Chakma of the BJP has won Tuichawng seat. Chakma was a minister in the Congress government before he switched to the BJP.

Others are leading in seven seats even as counting for the Mizoram Assembly polls has entered its final phase on Tuesday.

Earlier, former Home Minister of Mizoram R Lalzirliana registered the first win in the 2018 Assembly election in the State.

Lalzirliana who left the Congress recently won the Tawi constituency seat on Mizo National Front (MNF) ticket, the regional party he had joined.

He also continues to trail in Serchhip after two rounds.