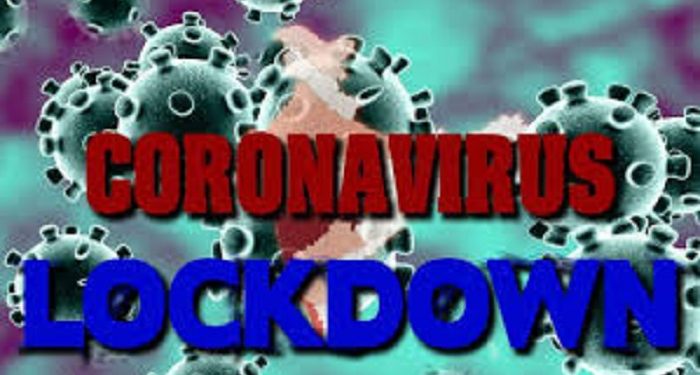 At least 12 Myanmar national were arrested and jailed for illegally crossing the border after the lockdown imposed to contain the spread of novel coronavirus, a senior prison officer said on Friday.

Inspector General of prison Maria C T Zuali said the foreign national, mostly traders, illegally crossed the border after the imposition of partial lockdown by the State Government on March 22 and thereafter nationwide lockdown to contain the spread of novel coronavirus.

She said the 12 people were booked under the Foreigner Act 1946 for intruding into the State without valid documents and were sent to a district jail in Champhai near the Myanmar border after completing 14 days of quarantine.

They were arrested last year.

She said that the Chinese traveller, who entered the State without a valid document, will be released soon.

Besides, more than 30 Rohingya women are currently detained at Vairengte on the Mizoram-Assam border, according to Maria.

She said that the women suspected to be victim of human trafficking were arrested by the state police for entering the state without travel documents last year.

Efforts are on to sent the women to a corrective home in Saitual before their deportation, she said.

The prison officer also informed this correspondent that about 327 prisoners were released on parole in the second week of this month.

Of these, 48 convicts who are nearing  completion of their imprisonment term were granted remission and 279 others, who were under trails were released on bail by signing bond, she said.

The move was taken in accordance with the Supreme Court order to decongest jails in the wake of the outbreak of novel coronavirus, she said.

Although the State Government had decided to release 25 people on ground of sick and old age apart from 327 prisoners, Maria said the process has been delayed due to the severity of the crime committed by the 25 prisoners.

She also said that at least 129 people have been arrested on charge of different crimes and were sent to jails after lockdown was imposed in the State to prevent the spread of novel coronavirus.

Of these, 42 are from central jail in Aizawl, 22 each from Champhai and Lunglei district jails, 25 from Kolasib district jail, one each from Siaha and Lawngtlai district jails and five are incarcerated at women prison at Tanhril, she added.