Lockdown: 2,391 people from Mizoram stranded in other states, 185 abroad 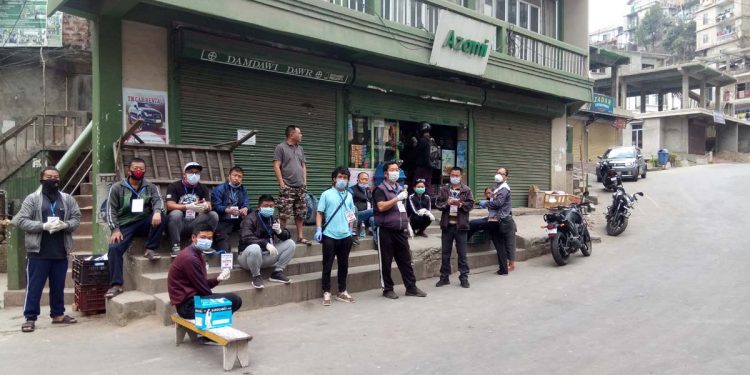 At least 2,391 people from Mizoram are stranded in different parts of the country due to the nationwide lockdown imposed to contain coronavirus outbreak.

A total of 185 people from the state are also stranded in other countries due to the global crisis, said an official statement.

The figure could increase as reports are still coming in from various states, it said.

The Mizoram government is in close contact with different states to facilitate security and aids to the stranded people, the statement said.

Many of them were provided with food and shelter at the Mizoram houses in various cities, while the Mizo welfare committees in different parts of the country were also extending help, it said.

At least 2,839 migrant workers and visitors are stranded in Mizoram at present, the statement added.

The government is providing them relief and many of them have taken shelter at the relief camps set up in different parts of the state.

About 47 foreigners, who entered Mizoram with valid passports, are also currently stranded in the state, it said.

The state government has come up with a website — tankhang.mizoram.gov.in — for those stranded outside the state.