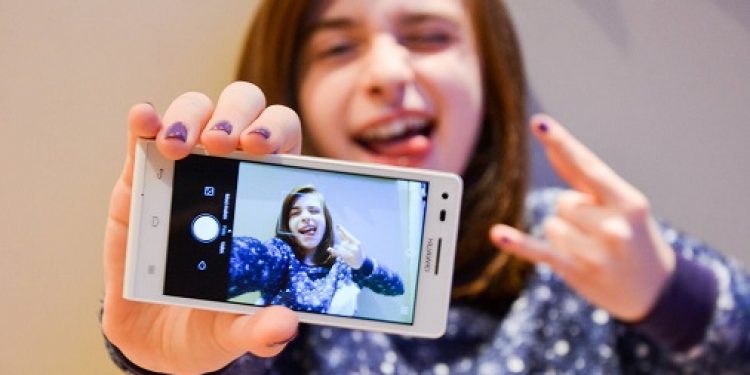 The Mizoram Election Department has come up with unique ideas to encourage young and first time voters for the ensuing Lok Sabha polls.

The state Election Department has organized a selfie contest on Thursday, the day of polling for the lone Lok Sabha seat in the state, an official said in Aizawl on Monday.

The Election Department official while apprising the media said that the Department has announced a selfie contest for young and first-time voters on April 11 next.

Eligible young voters would have to post selfies showing their finger marked with the indelible ink or of their voters’ identity card on Instagram with the hashtag #MizoramVotes, or send it to the election office’s WhatsApp number.

The official further said that the best three selfies would be awarded Rs 7,000, Rs 5,000, and Rs 3,000 respectively along with a certificate.

Of the 1,175 polling stations in Mizoram, 117 will be for only women which will be manned by female security personnel and officials.

Besides the election to the lone Lok Sabha seat, by-polls for the Aizawl West-1 Assembly seat will also take place on Thursday.

The by-election to the Aizawl West-1 Assembly seat was necessitated after Zoram People’s Movement’s (ZPM) legislator Lalduhoma vacated it to retain his Serchhip constituency.