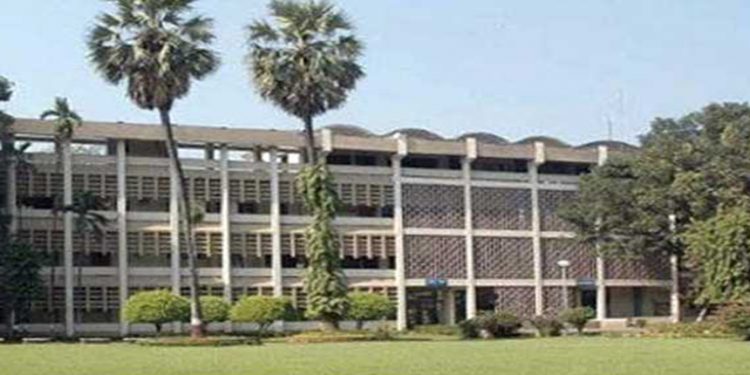 The students of the Mizoram Hindi Training College held a protest on Monday demanding the transfer of their principal.

To show their resentment against the principal, the students burnt an effigy of the principal and some documents related to the issue.

In their protest, the students accused the teacher of misusing his power and practicing prejudice to upgrade students in classes that do not fit their qualification as well as awarding scholarships to students who were not enrolled in the college due to which students of the college have missed out on their share of the scholarship.

The principal was also accused of acquiring a Masters Degree that is against the University Grants Commission Act 1956 (3 of 1956) Clause (f) Sub-Section (I) amendment Regulations 2013.

While he completed his Master of Arts (Education) Degree in one and a half year, according to the UGC, the minimum time required is two years, they said.

According to the response received to an RTI query, the admission fee is recorded as a common pool fund in the subsidiary cash book, which is used to meet the students’ needs.

Other complaints included corruption in bus fare where the sum required was Rs 9,00,000 and the sum collected was Rs 15, 56, 400; manipulation of admission fees and students’ tour funds, as well as misuse of government property and keeping personal gain and interests a priority over student education.

While the students have highlighted the misdeeds of the Mizoram Hindi Training College Principal, we find it hard to understand why the government has not taken any action against him, said the students.

The students of the college have held protest in the previous months also. They staged a strike on March 7 earlier this year by boycotting the examination at the college premises of Durtlang North  where they demanded the removal of the institute principal Louis Hauhnar for his alleged misuse of power and negligence.

The Mizoram Hindi Training College Adhoc Trainees Union has previously accused the principal of misusing students’ tour funds of up to Rs 1,74,600.