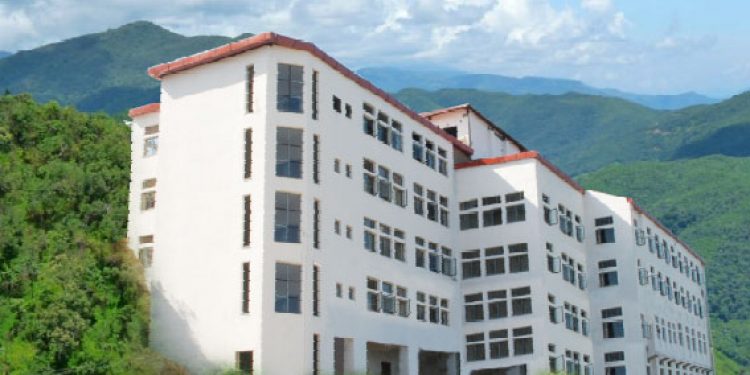 A cabinet meeting was held on Tuesday at the chief minister’s Office, Mizoram addressing the issues faced by the Institute of Chartered Financial Analysts of India (ICFAI) University.

The meeting was chaired by chief minister Zoramthanga and was attended by the Cabinet ministers along with the chief secretary of Mizoram.

The students led by the Students’ Action Committee (SAC) had also staged a peaceful sit-in demonstration on March 28 earlier this year accusing ICFAI Society, Hyderabad of not fulfilling its terms and obligations towards the Mizoram sector. They accused ICFAI Society Hyderabad of only using the educational institution for business and monetary gains rather than the progress of academics.

The Students Committee has made various demands to ICFAI Society, Hyderabad including the reduction of fees which has allegedly been increasing each year starting from 2007 to 2018. “The high fees are a burden to us, and we expect the authorities to adjust the fees as per the living standards of the Mizos,” they said.

ICFAI University Mizoram is sponsored by the Institute of Chartered Financial Analysts of India(Icfai), a not-for-profit educational society established in 1984 under the Andhra Pradesh (Telangana Area) Public Societies Registration Act, 1350 F (Act No.1 of 1350F).