It is unacceptable totally, and the government will not let this go easily: Meghalaya CM 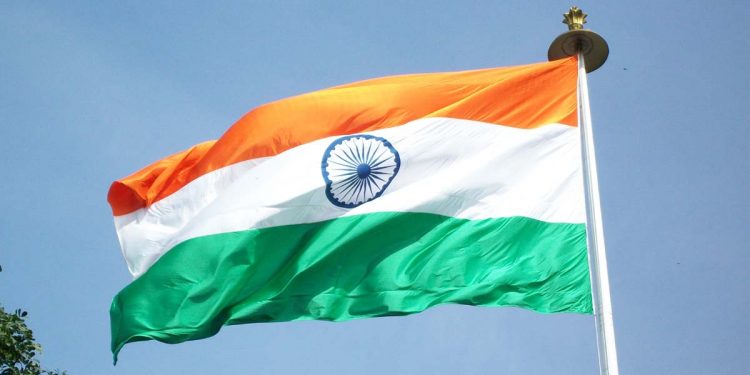 Meghalaya chief minister Conrad K Sangma has taken strong action against those involved in burning down the Indian national flag, after a video of the incident went viral on the social media.

The video surfaced on Facebook Main Admin on Thursday.

The tricolour was displayed by hanging on a wall, and fuel was poured before burning it.

The group or individual, who uploaded the video on Facebook, stated that the act was carried out to oppose the Centre’s highhandedness.

Papers were also placed on the ground with writings demanding the implementation of Inner-Line Permit (ILP).

“The message through this video is that the ‘Hynñiewtrep’ land is not a land for the dumping of foreigners. We are masters of our own land who will govern ourselves. We are prepared,” it said.

Reacting to the incident, Meghalaya chief minister Conrad Sangma said, “Whatever needs to be done, we will ensure it is done to make sure that people who disrespected the flag of this country will not go so easily.”

“It is unacceptable totally, and the government will not let this go easily. A suo moto case has been filed and the technology is there to find out who the people are,” said the chief minister.

Conrad Sangma said he has also spoken to Meghalaya home minister Lahkmen Rymbui and the state director general of police (DGP) in connection with the incident.

“It is very sad and unacceptable act, and will ensure action against those responsible. We have discussed this while the MDA meeting was going on,” Chief minister Conrad Sangma said after the MDA meeting at Hotel Pinewood here on Thursday night.