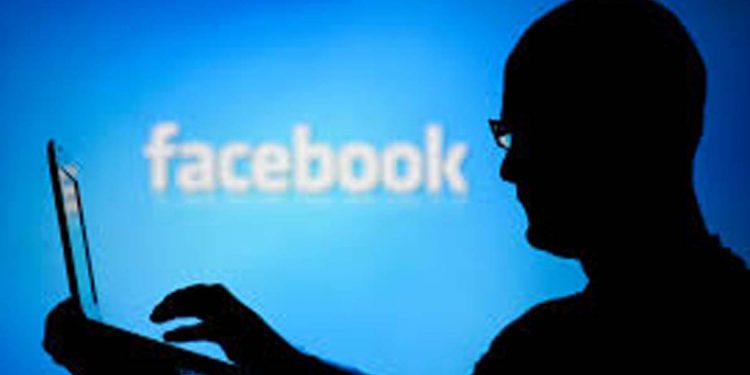 The social media accounts of Facebook were hacked by a group of hackers on Friday afternoon.

According to reports, the social media accounts of the most popular and widely used social media platform were hacked by an online attacker group named OurMine.

However, the accounts have been restored now.

In the month of January, OurMine had hijacked over a dozen accounts for teams in the US National Football League.

The hacking of the social media accounts of Facebook was confirmed by Twitter and stated that the hacking occurred via a third-party and that accounts were locked once it was alerted to the issue.

Twitter in a statement said: “As soon as we were made aware of the issue, we locked the compromised accounts and are working closely with our partners at Facebook to restore them.”

Facebook put out an official statement on Twitter to assure its followers that it had regained control over its accounts.

But in no time, the users of the popular social media platform shared screenshots of the attack on Twitter.

OurMine calls themselves as a group of “professional” white hat hackers with “no bad intentions”.

Pame Labeouf of OurMine tweeted that the attack was the result of a security breach in Khoros, an American community, and social media management software.

The attacker, who called themselves OurMine in the posts, reportedly hacked the Twitter accounts of the NFL and ESPN late last month.