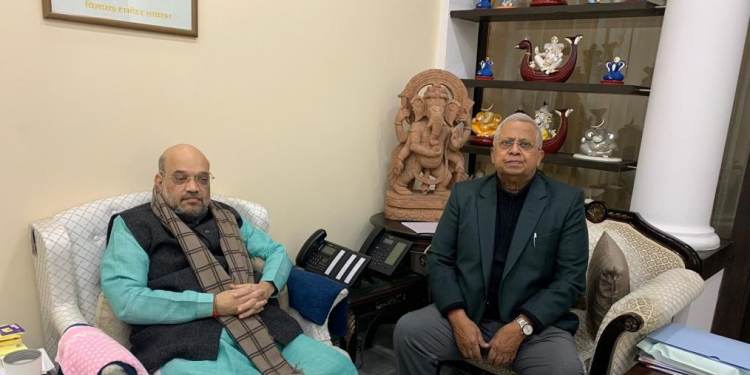 Governor Roy on January 4 had extended his leave indefinitely, making his return in Shillong uncertain.

He had reportedly extended the leave after a telephonic conversation with someone in the Ministry of Home Affairs.

While the Meghalaya government is now caught in a series of problems, including demands for implementation of ILP, Governor Roy’s return to the state is going to be crucial.

However, the state government is yet to get information from the Ministry of Home Affairs about Governor Tathagata Roy’s return to Shillong.

The Governor was caught in a series of tussles with the Conrad K Sangma-led government.

Secondly, the Governor also rejected the recommendation of the state government for imposition of Administrator’s Rule in Khasi Hills Autnomous District Council (KHADC).

Officials at the Raj Bhawan told Northeast Now on Friday that they were uncertain about the exact dates of Tathagata Roy’s return to Shillong.