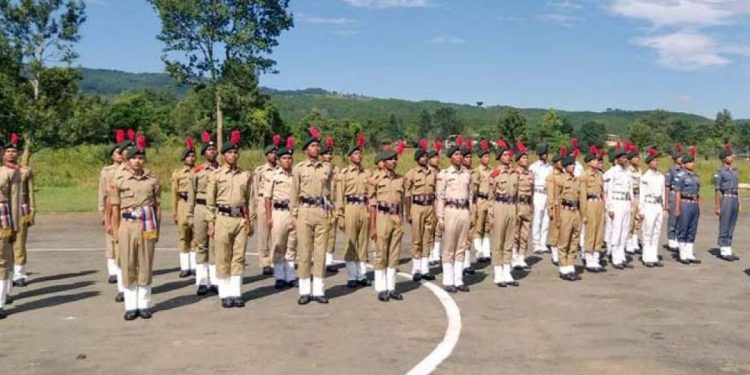 Amid nationwide lockdown, a team of 17 cadets and 14 officials under the National Cadet Corps (NC) Group in Shillong will assist the Meghalaya labour department in data entry from April 18-20.

The data entry, to be carried out by the NCC cadets and officials, will help the state labour department in preparing data for disbursement of financial assistance to the daily wage earners in the state under the Chief Minister’s Relief Against Wage Loss (CRAWL).

“This is under CRAWL (CM Relief Against Wage Loss) scheme, in which daily wage earners are being given fin assistance,” he added.

The Meghalaya cabinet on April 6 decided to implement the Chief Minister’s Relief Against Wage Loss (CMRAWL) scheme for the wage earners and small traders who have been affected by the lockdown.

The scheme is meant for extending financial assistance at Rs 700 per week and the amount will be transferred to the respective bank accounts of the beneficiaries.

Announcing this deputy chief minister Prestone Tynsong had said those, who have already registered to avail financial assistance under the Building and Construction Workers Welfare Fund, will not be entitled to avail the benefit, besides farmers who avail the PM Kisan scheme.

He also said the Building and Construction Workers Welfare Fund were implemented to extend financial help Rs 1000 per week per construction labourer, who have registered with the labour department.