Severe pollution caused in Meghalaya due to illegal mining: CAG 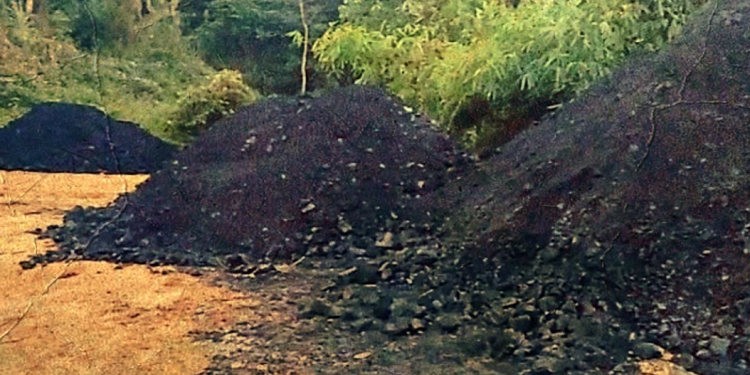 The Comptroller and Auditor General of India (CAG) has pointed out serious air, water and environmental pollution caused by illegal mining being carried on in various parts of the state of Meghalaya.

“There was serious air, water and environmental pollution caused by illegal, unregulated and indiscriminate miningbeing carried on in various parts of the state of Meghalaya,” said the CAG report.

This is the conclusion reached in a 44-page performance audit on the operations of Meghalaya’s mining department by the CAG.

The Meghalaya government had received the audit report on August 23 this year. But it decided to table it on the last day of state assembly’s autumn session.

The audit reads as a severe indictment on the department of mining and geology and directorate of mineral resources.

Among several critical observations, it also tells how the directions of the National Green Tribunal (NGT) were not complied with.

The CAG report further pointed out that “Department irregularly allowed lessees to carry out mining activities without obtaining mandatory environmental clearance, forest clearance, wildlife clearance and non-renewal of No Objection Certificates from the Meghalaya Pollution Control Board”.

Another shocking revelation made by the audit report is that the message from this public finance and governance accountability watchdog has not been honoured by successive governments in Meghalaya since 2013.

In a previous performance review for the year 2008-09 to 2012-13, the CAG had focused on ‘Internal Controls and Monitoring Systems for Mining’ in Meghalaya.

That performance audit had brought out several issues, including non-compliance with the acts and rules, resulting in loss of revenue to the state exchequer.