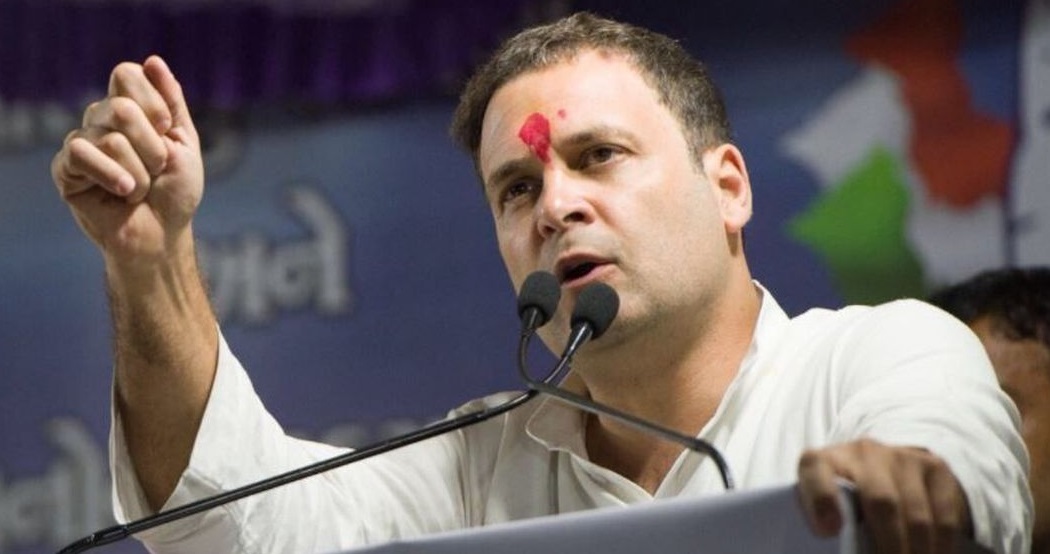 This was because the Special Protection Group (SPG) rejected the 20-year old Pawan Hans chopper offered to Rahul Gandhi for the visit.

Speaking to media on Sunday, a senior AICC official said, “Do they want Rahul to die? How can they do that? Political rivalry is at a different level but this is about the safety of an individual.” The senior official was tasked with overseeing poll preparedness of the Congress party.

Also read: Rahul Gandhi to campaign in Meghalaya on January 30

“Pawan Hans is a dangerous company,” says aviation expert Captain Mohan Ranganathan, who alleges that investigations after crashes involve cover-ups and nobody is held accountable. The chopper company is run by the government, which controls the aviation regulator Director General of Civil Aviation (DGCA).

Rahul Gandhi was supposed to meet party workers in Tura on Tuesday and attend several meetings in Shillong on January 31.