Position of non-tribals in Meghalaya like Kashmiri pundits: Governor 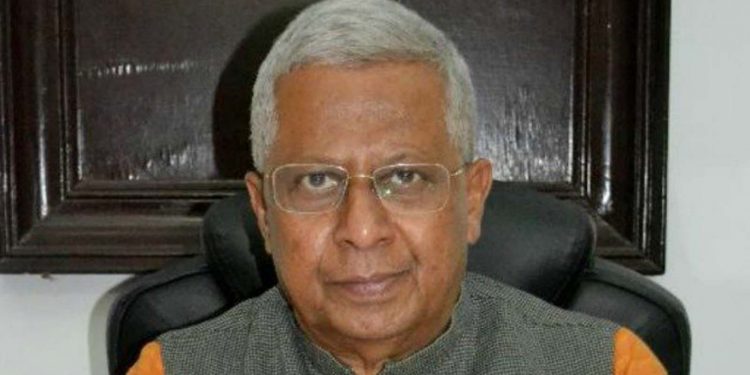 Meghalaya Governor Tathagata Roy on Saturday sparked off yet another controversy by equating the non-tribals in the State the Kashmiri pundits who had to flee the paradise some decades back.

Roy was quoted as saying that the position of the non-tribals in Meghalaya is something like that of the Kashmiri pundits in the Kashmir valley.

The Governor was further quoted as saying that he has made it clear to the ministers and senior government officials that ‘he will not let any citizen of India residing in this country – be it Khasi, Garo, Bengali, Christian or a Muslim – suffer from any indignity or any fear’.

Also read: No curfew in Shillong from 8 am on Sunday

Roy’s statement assumes significance in view of the prevailing law and order situation in the State after three persons died and several others were injured in violent attacks.

Violence erupted in Meghalaya after a Khasi Students’ Union member was killed in a clash between the indigenous Khasi people and non-tribals after an anti-Citizenship (Amendment) Act public meeting at Ichamati village on February 28 last.

Eight people have been arrested in connection with the incident in Ichamati village.

Roy informed that he had several rounds of discussion with chief minster Conrad Sangma, ministers and officials on the prevailing law and order situation in the State.