Nothing to worry from CAB, claims Rijiju 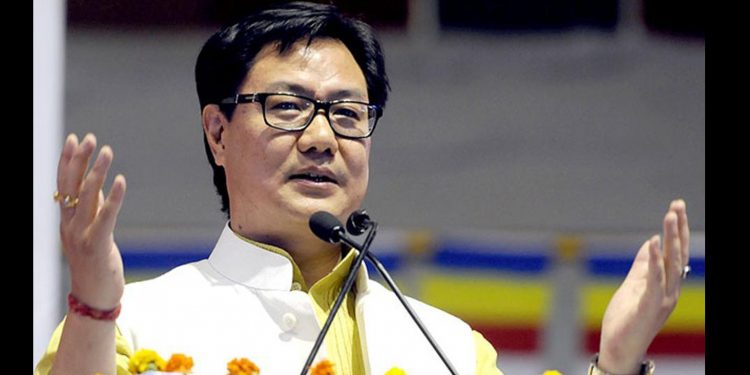 Union minister of state for minority affairs Kiren Rijiju has claimed that people of Northeast have nothing to fear from the Citizenship (Amendment) Bill.

Rijiju’s comments came in Shillong, at a time when Meghalaya government decided to oppose the contentious bill.

BJP is a partner of of the NPP-led Meghalaya government.

“When the Citizenship (Amendment) Bill is discussed in Parliament, everything will become very clear that the indigenous people of the Northeast are “well protected and given all kinds of support by the Central government,” Rijiju said on Friday.

He said this to reporters in the sidelines of the North East Food Show in Shillong on Friday.

Rijiju said the CAB was already discussed with the Union home minister, Amit Shah himself who heard the views of various groups from the North Eastern region.

“The basic concern of the indigenous people of the Northeast are being addressed and being considered,” Rijiju, who is also the BJP MP from Arunachal Pradesh, said.