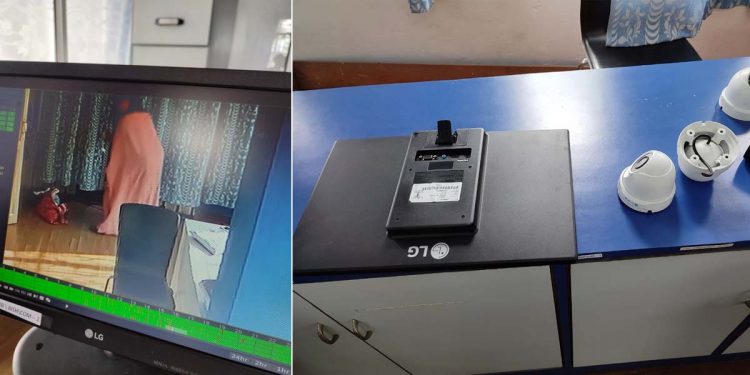 A 40-year-old woman, who went missing on June 25, 2021 morning, was found locked inside the Meghalaya Rural Bank Office in Shillong on Tuesday.

After the woman went missing, a social media post was circulated in various groups about her disappearance.

According to the social media post, she was last seen on Friday morning wearing a skirt, square pattern jainkyrshah, black and white shawl.

And after four days, she was found locked in the Meghalaya Rural Bank office “dehydrated and weak”.

Sources claimed she had planned a bank heist but failed to do so. 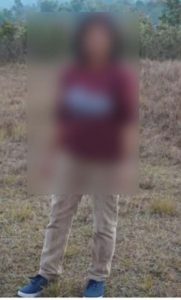 The woman went to the bank a few days back and hid herself inside the bank, sources said.

According to the sources, she had a bag with food supplies that included biscuits and ORS that was supposed to last for just a day or so.

But she was not aware that the bank reopens only after 3-4 days.

She removed most of the CCTV cameras inside the bank and managed to bag some money.

But unfortunately, luck was not in her side and she had to remain locked inside the bank for at least 3-4 days, which she perhaps could not imagine and finally was found “dehydrated and weak”.