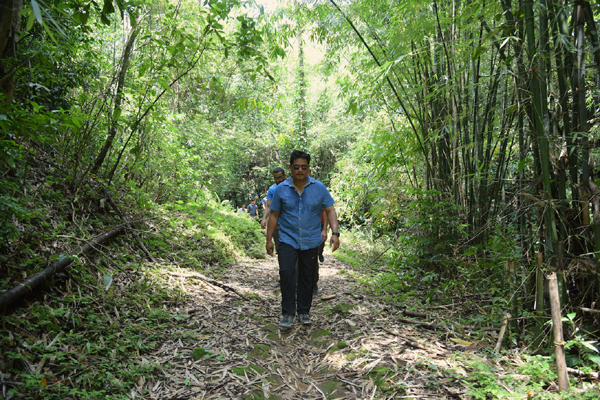 Cash-strapped Meghalaya is yet to announce financial aid for flood-hit Kerala, even as Churches and individuals have started collecting donations to help victims in the southern State.

States like Assam and Manipur have decided to donate Rs 3 crore and Rs 2 crore respectively to the Kerala government in view of the devastating flood in the state. Floods and landslides triggered by incessant rain have wreaked havoc in many parts of Kerela. Over 200 lives have been lost since August 8.

The Shillong Archdiocese of the Catholic Church in Meghalaya has instructed all parishes to collect donations from the faithful to help the victims in Kerala. The Church also offered prayers during masses and prayer meetings on Sunday for the affected people in the southern state.

Pope Francis who led the crowds at St Peter’s Square on Sunday in prayer for the victims in Kerala, has called on the international community to provide concrete support to the flood-affected people in the Indian state.