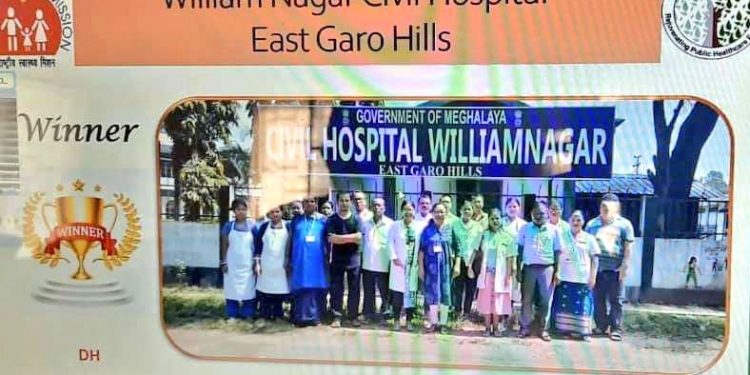 The Williamnagar Civil Hospital in Meghalaya’s East Garo Hills district has bagged the first position under the Kayakalp Award.

The ministry of health and family welfare had introduced the Kayakalp Awards in May 2015 to promote the highest standards of cleanliness, hygiene and sanitation in health care facilities of India.

The award is given to district hospitals, sub-divisional hospitals, community and primary health centres and wellness centres that adhere to the highest standards of hygiene and sanitation.

Meghalaya chief minister Conrad Sangma took to Twitter to congratulated the staff of the hospital.

Union minister for health and family welfare Harsh Vardhan and minister of state for health Ashwini Kumar Choube presented the awards to different health facilities in India via video conferencing on Tuesday.