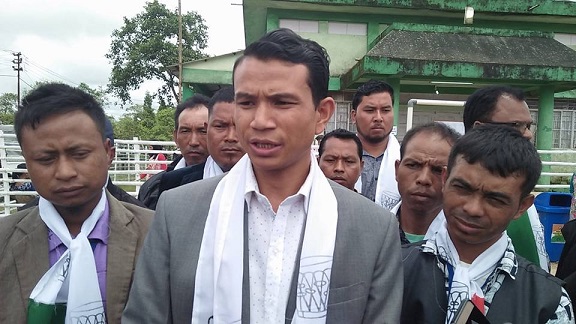 Counting of votes was held on Tuesday at Mawkyrwat in South West Khasi Hills district.

On the other hand, 244 votes were cast on the NOTA option.

The by-election to the Langrin seat of the KHADC was held on February 28 last.

The by-election was necessitated following the death of UDP MDC Nasar Marwein on October 28 last year.

The by-election was conducted by the District Council Affairs department of the State Government.

The KHADC has 30 members including one member nominated by the Governor.