By amending the existing Act, people from outside who come in the form of tenants, labourers, tourists and other purposes of the visit or stay, will have to register for their own interest as well as for the interest of Meghalaya 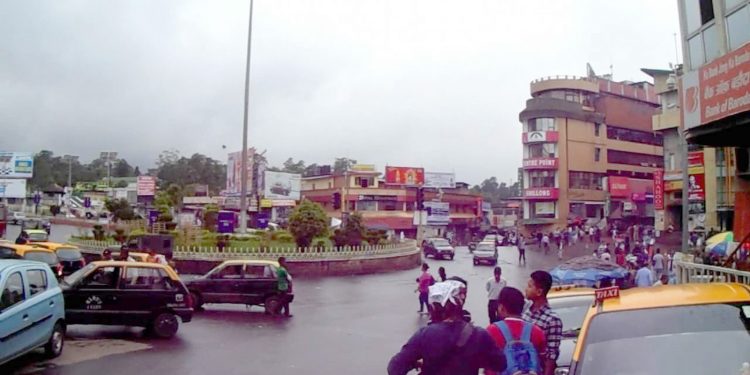 Outsiders who intend to come to Meghalaya will now have to register with the government for safety and security.

The decision to implement the registration process was taken by the Meghalaya cabinet on Friday by amending the Meghalaya Residents Safety and Security Act, 2016 to facilitate outsiders to registers with the state authorities.

The proposed amendment has been approved by the state cabinet in the form of an Ordinance.

Deputy chief minister Prestone Tynsong said, “By amending the existing Act, people from outside who come in the form of tenants, labourers, tourists and other purposes of the visit or stay, will have to register for their own interest as well as for the interest of Meghalaya.

“In 2016 when this act was in place, the focal point was only about tenants,” Prestone added while speaking to reporters after the cabinet meeting.

“Instructions were given that the landlords will have to make sure that papers are in place and they should inform the traditional heads,” he added.

Stating that the amendment act is inclusive and safer, Tynsong said, for registration, people have to comply with certain rules.

“We will redraft the existing rules too to ensure simplest procedures are in place for registration, and we will also do the registration online,” he said.

Tynsong said that various district task forces would be more proactive, and they would be strengthened to ensure they function well and ensure no delays or inconveniences caused to the people.

“Any person who fails to furnish the information will be liable for punishment under section 176/177 of the Indian Penal Code,” Tynsong informed.

Tynsong, however, said that this system is not related to the Inner Line Permit (ILP), because the amendment was for giving more teeth to the present act.

“During the then Congress-led government, it was also agreed not to have ILP because we have the Meghalaya Residents Safety and Security Act, 2016 to address influx issue,” he said.

The opposition Congress has opposed the move to amend the act and instead asked the government to implement the act effectively in its present form.

“Congress should not oppose the amendment of the act. However, it is better to get from them why are they opposing,” he said.

“Non-tribal friends who are permanent residents of the state need not worry because the registration process is only for those who come from outside,” Tynsong said.

Apart from non-tribals who are permanent residents, Tynsong said, those working in Central government offices and paramilitary forces are exempted from the purview of the registration process.