Meghalaya: MCS Rules amendment approved, marks secured by officers in training to be added to marks obtained in CSE

The total marks will determine ranking and seniority of MCS officers when joining the services. 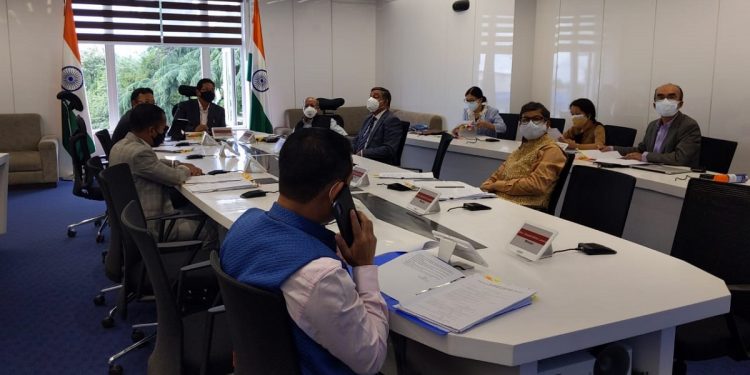 As per the amendment, the marks secured by Meghalaya Civil Service (MCS) officers during induction training, will be added to the marks obtained by them in the Civil Service Examination (CSE) conducted by the Meghalaya Public Service Commission (MPSC).

The total marks obtained after adding the marks of induction training with the CSE marks will determine the ranking and seniority of the officers when joining the services.

This big development has been announced by Meghalaya Chief Minister Conrad Sangma after attending a cabinet meeting in Shillong, where this crucial decision was taken.

CM Conrad Sangma said: “Cabinet (has) approved the amendment of the Meghalaya Civil Service Rules 1975 to incorporate the sub-rule for addition of marks obtained by MCS Officers during the induction training at MATI to marks secured in the competitive exam by MPSC to determine Officers’ ranking and seniority.”

Meanwhile, the Meghalaya cabinet also approved amendment of the Meghalaya Goods and Services Tax Act, 2017 by issuance of an ordinance.