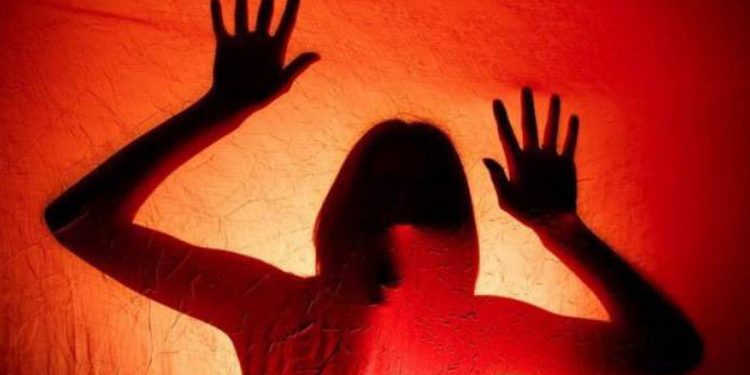 The Meghalaya police on Friday informed that a man has been arrested for allegedly sexually assaulting his teenage daughter.

The man was out on bail after spending years in jail for allegedly raping his elder daughter and impregnating her.

“The incident was reported from near Dalu in West Garo Hills district,” police said.

In 2016 the 45-year-old man was arrested after he allegedly raped and impregnated his 16-year-old daughter, police said.

“The accused was released on bail after his wife pleaded in the court that he was the sole bread earner of the family,” police added.

“Even after staying in jail for years, his habit did not change and he began sexually assaulting his younger daughter as well,” the police added.

The police were informed by the community leaders and the man later confessed to sexually assaulting his younger daughter.

A case has been registered against the man and the police are investigating the case.