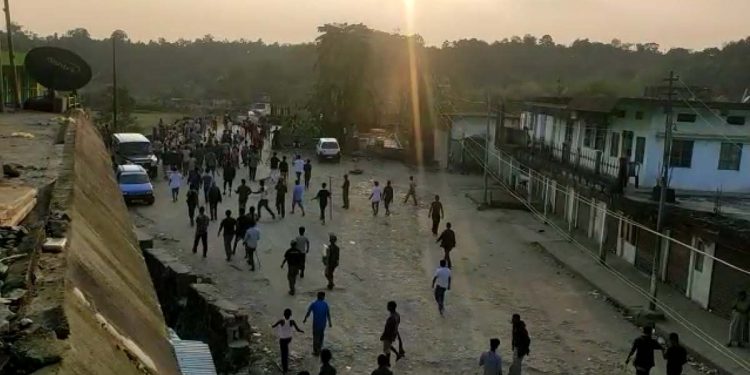 Screeshot of a video that has gone viral. Image credit - Northeast Now

In a clash between non-tribals and Khasi Students’ Union (KSU) activists over CAA and Inner Line Permit (ILP), a critically-injured KSU member died at Shella in East Khasi Hills.

Some KSU activists along with a Meghalaya policeman were injured at Shella on Friday during the clash.

The critically-injured KSU member died at the Sohra CHC.

According to sources, a meeting was organized at Ichamati village in Shella under East Khasi Hills of Meghalaya on Friday to discuss the issues of the Citizenship Amendment Act (CAA) and the ILP.

The KSU, which opposes the CAA, has been demanding ILP across the state.

The meeting was participated by KSU members, non-tribals and others residing in Sohra, Shella and adjoining areas.

Sources said, “During the discussion, differences came up between KSU activists and non-tribals over the anti-CAA and pro-ILP demand.”

“After the meeting against the CAA and demand for ILP, non-tribals cornered the KSU leaders which led to a clash between the KSU activists and the non-tribals,” sources added.

Sources informed that the non-tribals were well armed with machetes and sticks.

Videos on non-tribals marching with sticks have also gone viral on the social media.

“During the clash, many KSU activists from Sohra, Shella and adjoining areas were injured,” sources said. 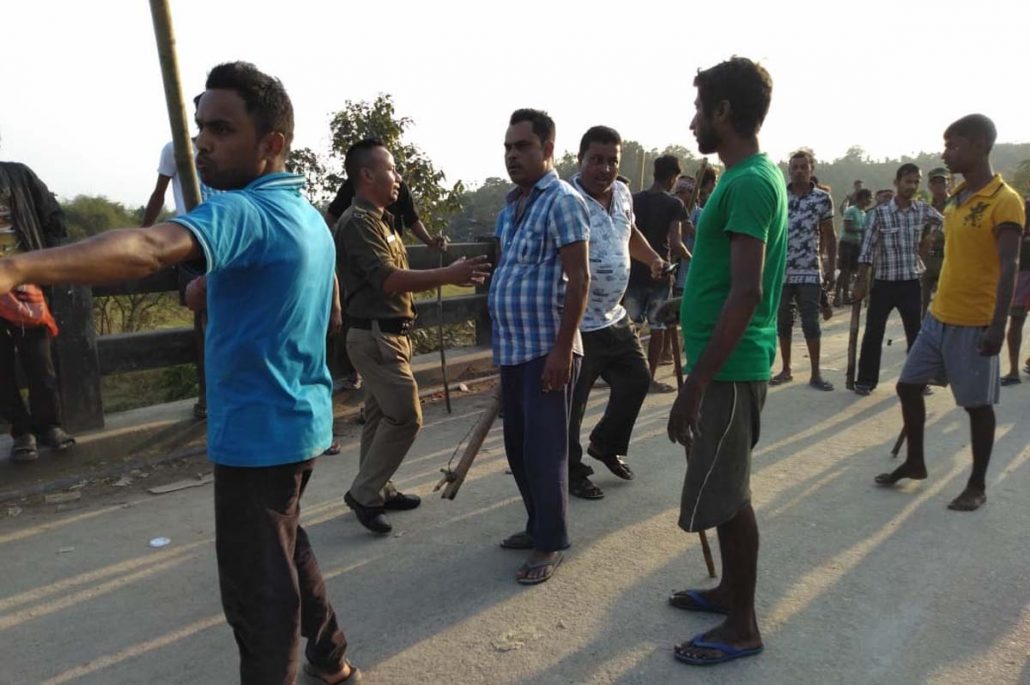 “The president of the KSU (Lambokstarwell Marngar), who went to the meeting, is stuck at Ichamati village,” said the KSU general secretary.

“The sordar of Ichamati village and the police personnel who rushed to control the situation were also allegedly assaulted by the non-tribal attackers,” sources said.

Some vehicles including buses were allegedly vandalized during the clash while a house was torched.

The state director general of police (DGP) and the superintendent of police, East Khasi Hills,  could not be contacted despite several attempts.