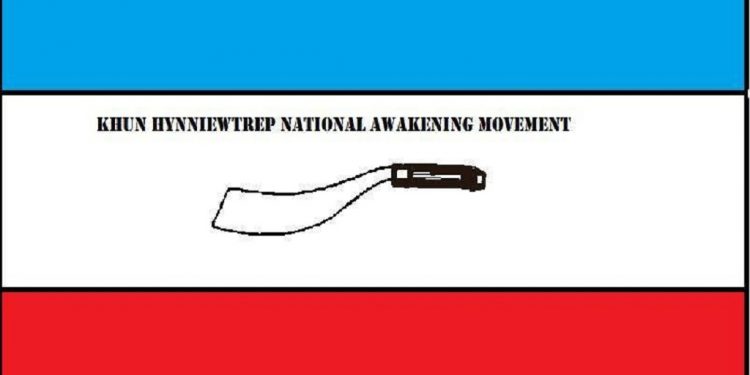 Lone legislator of Khun Hynñiewtrep National Awakening Movement (KHNAM) from North Shillong in Meghalaya, Adelbert Nongrum on Friday slammed the ruling National People’s Party (NPP) for voting in favour of the Citizenship Amendment Act (CAA) in Lok Sabha and expressed his doubt whether to support or not the NPP candidate, Dr Wanwei Roy Kharlukhi in the upcoming Rajya Sabha elections slated for June 19.

Kharlukhi is the candidate of the NPP being backed by the Meghalaya Democratic Alliance (MDA) government, a coalition of six political parties along with Independents.

Nongrum is also part of the MDA government.

“I am yet to decide whether to exercise my franchise or abstain from voting in the upcoming Rajya Sabha polls. I have nothing personal against Dr W R Kharlukhi, the candidate of the NPP (National People’s Party) but against the party that voted in favour of the CAA in the Lok Sabha whereas in Meghalaya the same NPP is demanding the implementation of Inner Line Permit (ILP),” Nongrum said.

Stating that he did not know whether he would cast his vote or not, Nongrum said that the Rajya Sabha candidate (Kharlukhi) should make a public statement and let people know his clear stand whether he will stand in the interest of the indigenous people of Meghalaya.

“I want to stick and go along with my principle, as my trusted friends in politics is myself and my principle. I will never go against the will of my people and I will never betray their trust. Wherever I am I will follow my conscience, my responsibility and my vision because first of all I stand here with the mandate of the people,” Nongrum said.

Former legislator from Mawphlang Kennedy Khyriem is the Congress candidate for the Rajya Sabha polls.

Syiem had completed her six-year term on April 12, but the elections have been postponed to June 19, after the outbreak of Coronavirus, and subsequent imposition of national lockdown to prevent the spread of the virus in the country.