One must realise it is not easy to go and tell people to stop mining whose livelihood has been snatched away: Conrad 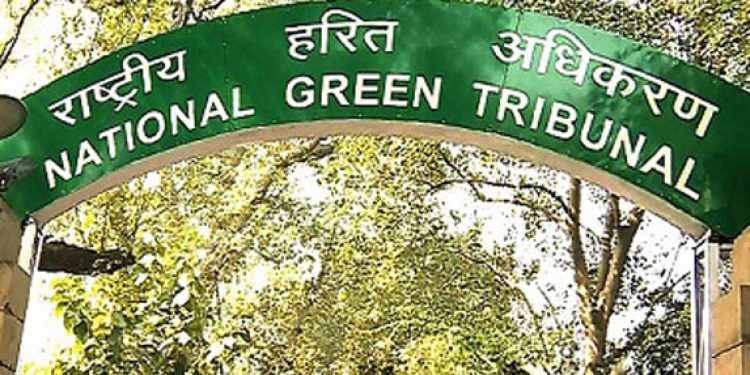 Meghalaya Chief Minister Conrad K. Sangma on Monday hinted at appealing against the National Green Tribunal (NGT) directive to the State Government to deposit Rs 100 crore with the Central Pollution Control Board (CPCB) for restoration of environment in view of illegal coal mining in the State.

“The order that has come from the NGT says that we need to collect it from the miners and from other areas. We have not been able to go into the entire thing because we have just got the copy of the order. The Law Department is going through it, and we are going to examine and see how we can take this further or may be appeal to the NGT or Supreme Court and decide how to move forward on this,” Conrad Sangma told reporters here on Monday.

“At the same time, we do have resources in term of land reclamation that was there. So, we will look at option that we have, and more importantly we will try to appeal that this particularly case may be reconsidered,” he added.

The NGT passed its directive on January 4 based on the report of its Judicial Committee which was of the view that illegal extraction of coal was going on despite the ban imposed by the tribunal.

Earlier, a total of Rs 425 crore was collected by the Government for restoration of environment.

The Meghalaya CM also said, “There are more than a 1000 cases since 2014 registered against different individuals and organisations which have been doing this kind of things and the district administrations have been told to take stern action. Regarding what the Leader of Opposition was saying, I don’t want to comment, but our Government is very clear that we are going to ensure these activities do not take place, and at the same time we are working towards legalising and formalising things.”

Stating that there are sporadic incidences that took place where individuals were mining, the Chief Minister said immediate action has been taken, adding that, “Whenever there is information that illegal mining is taking place, we immediately act on that information. But if you ask, are illegal activities going on, we don’t allow it and as a government, there is no question of allowing such activities.”

The Meghalaya Chief Minister also said one must realise it is not easy to go and tell people to stop mining whose livelihood has been snatched away.

“Even if 1000 people are monitoring, it is a very challenging to go in. We are aware of this, and we are taking more measures and I had a review meeting with the Director General of Police, and mining officials on this issue,” he said.

On the death of two miners in a coal quarry at Mooknor of Jalyiah village in East Jaiñtia Hills district, the Chief Minister doubted it was an incident related to mining.

“I can tell you that the situation and circumstances are quite mysterious. At the same time, these miners have been missing for a long time. I think it will not be correct for us to immediately connect their death to any kind of mining activity. There are still reports coming in, and investigation is still on as to how these bodies landed up there; how two of them were there, and how come nobody else saw these bodies. The two bodies were found after many days which mean there is still a question mark to the circumstances under which these bodies were found. It is too early to comment on it, but we are examining the matter,” he said.

On seizure of coal-laden trucks without documents in Assam, he said without getting any official communication from Assam on what has happened, it is inappropriate to comment.

Reportedly, 15 miners were trapped inside a coal mine at Khloo Ryngksan in East Jaiñtia Hills and operations are still on to trace them.