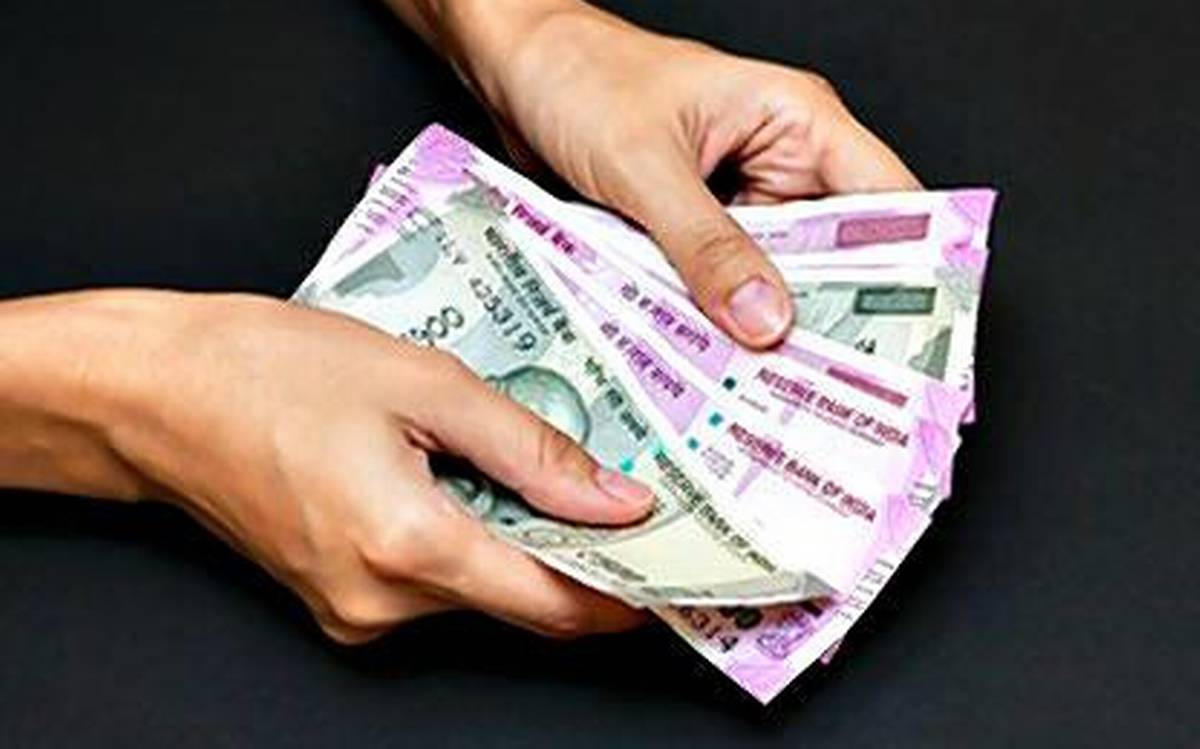 Employees of the Garo Hills Autonomous District Council (GHADC) have threatened to launch an indefinite strike from December 14 over the non-clearance of their wages.

The Non-Gazzetted Employees Association (NGEA) of the GHADC said that the employees have not got their salaries for the last 32 months.

The GHADC is currently being looked after by an administrator after the State government refused to extend the term of the MDCs, which expired a few months ago.

The NGEA said they have requested the commissioner of District Council Affairs (DCA) seeking the clearance of dues of Rs 18 crore which was apparently in the Council coffers.

“We are surprised that there has been no development on this front. We had expectations of clearing the long-standing debts, loans and fees of children for the last 32 months. We demand that these are cleared by December 11, failing which we will resort to an indefinite strike,” NGEA members said in a statement.

The NGEA mentioned that it wanted Rs 18 crore to be disbursed to the employees in the revised pay scale.