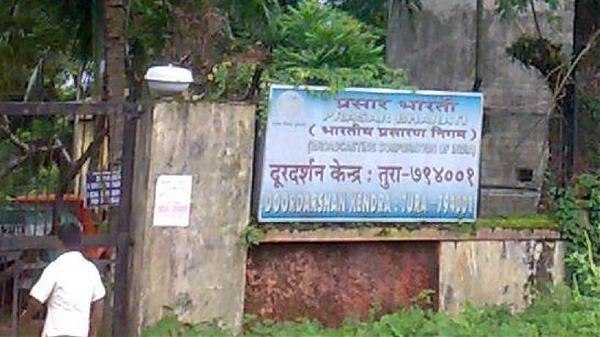 The Garoland State Movement Committee (GSMC) of Meghalaya has opposed the move of relocating and shutting down the Doordarshan Kendra (DDK) Tura to Shillong.

Withstanding the move to relocate its landmark station, the Committee had written to the Union Minister of Information and Broadcasting, Prakash Javadekar to revoke the decision.

The Tura DDK station is a full-fledged station in its own right with the NGO calling the move akin to making the station just to the status of a programme production centre.

Besides Garos, who are the main tribe, DDK promotes the other tribes like Koch, Hajongs, Manns, Rabhas, Boros, Dalus, whose ethnicity is shown through the channel, even though the system of transmission is analogue.

The group demanded that DDK remain where it is in Tura with the station being upgraded to a digital one instead.

The letter was sent to the central minister on Tuesday.